Can I divorce my husband for chasing women? 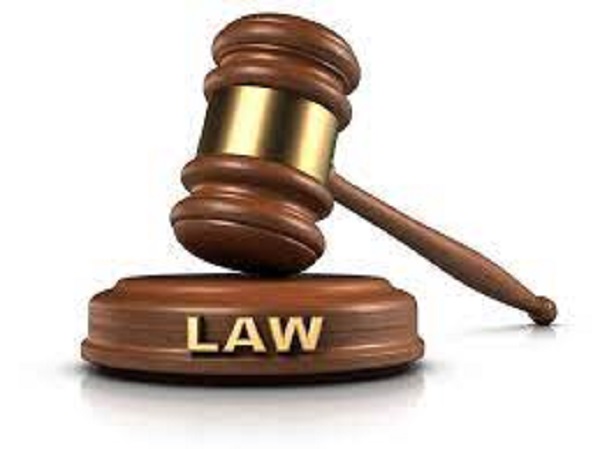 Dear Mirror Lawyer, I am a nurse by profession and a wife to one Alfred Nartey.

We have been married for almost 18 months now. I wish I could say our marriage is a happy marriage – Alfred has no control over his urge to sleep with women.

In fact, since I got married to him, he has impregnated two other women in addition to myself. This makes him a father of five children as he had two children with one woman before I got married to him.
Falsely believing that he will change his lifestyle and commit to me, I went ahead and married him. This has proven not to be the case.

I am disgusted by Alfred and his seemingly uncontrollable urges.

While I still love him and consider him to be a good husband and father aside from his rampant adultery, I can no longer deal with the regular news of new pregnancies and extra-marital affairs perpetrated by Alfred.
My question is, can I divorce my husband under these circumstances?

If the marriage is a customary one, Alfred would be permitted to have as many partners and children as his strength, resources and sexual urge could permit him.

From the scenario given to me, Alfred’s conduct in sleeping and impregnating other women during the subsistence of the customary marriage will not offend any law.

You may, however, either talk over your concerns with him or walk out of the marriage if you cannot share Alfred with the other women.
If the marriage is celebrated under the marriage ordinance, the position of the law is different. The law allows the union to be only between one man and one woman to the exclusion of all others.

So any other relationship with other women is not permitted by law and any such impregnation will constitute adultery. Under section 9 of the Matrimonial Causes Act, 1971 (Act 367), though the parties to a marriage may generally not seek a divorce within the first two years of the marriage ceremony where the reason for the divorce falls within the sole ground for the dissolution of a marriage, a petition for divorce could be brought.

Thus, under the Matrimonial Causes Act 1971, the sole ground for granting a petition for divorce is that the marriage has broken down beyond reconciliation.

One of the elements you can establish under the sole ground is adultery. Section 2(1) (a) of the Act provides that for the purpose of showing that the marriage has broken down beyond reconciliation, the petitioner shall satisfy the Court that the respondent has committed adultery and that by reason of the adultery the petitioner finds it intolerable to live with the respondent.

Thus, the mere fact of adultery will not trigger an automatic divorce unless the petitioner decides that because of the adultery she finds it painful to continue to live with the respondent.
You have stated that you still love him and consider him to be a good husband and father. You, therefore have the option to dialogue with him to turn on a new leaf, forgive him and develop a fresh relationship.

Failing that approach, adultery is a basis for you to petition the court for a divorce.