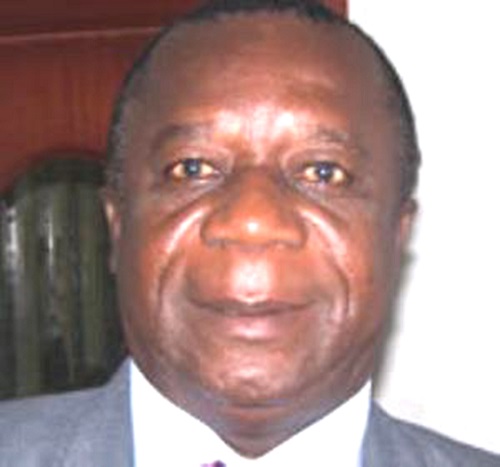 The Ghana Education Service (GES) has said it is currently crosschecking the vacancies declared by heads of second cycle schools before it begins with the placement of Basic Education Certificate Examination (BECE) into senior high schools (SHSs).

It said although the heads had presented vacancies in their schools, it was important to check again to make sure that what had been declared was actually the situation on the ground.

“The heads have declared their vacancies but it looks like the numbers are down and so we have sent people round all the schools in the country to check again because we are not too sure of what they have declared,” the Chairman of the GES Council, Mr Michael Kenneth Nsowah, told the Junior Graphic.

In one instance, for example, he said after crosschecking, it was realised that vacancies declared by the head was far lower than what the GES had.

He indicated that the objective of crosschecking was to ensure that all qualified BECE candidates were catered for in their schools of choice.

“We want to get as many children into the schools and to do that we will need more spaces for them,” he said.

Mr Nsowah, therefore, advised parents, guardians and candidates to wait patiently for the GES since whatever it was doing was in their interest, adding that they don’t want the students to come complaining at the end of the day.

According to him, candidates should be ready to go to school on March 15, 2021 and before that the service would come out with information to enable them prepare adequately.

“Before March 15, 2021, we would have addressed any problem that may have arisen from the computer placement,” he said.

Asked whether candidates could change schools, he said that could only happen under certain circumstances, including the transfer of parents.

The 2021 Form One SHS students would, together with the Form Three students, do the single track system.

It is only the Form Two students that would continue to do the double track; gold and green tracks where they alternate.

It should have been written in June 2020 but was postponed following the closure of schools on March 15 due to the COVID-19 pandemic.