US Customs seizes bushmeat from Ghana 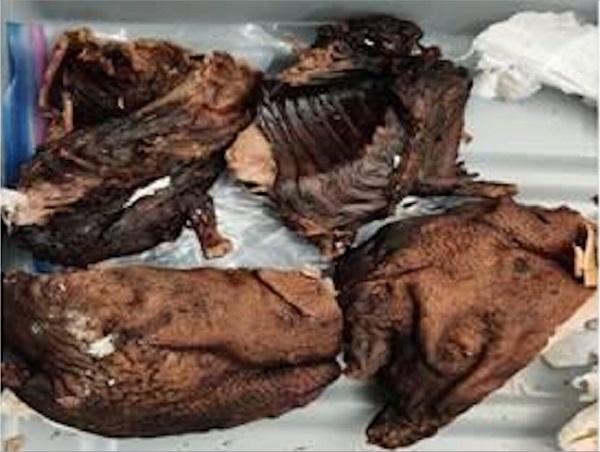 The United States (US) Customs and Border Protection (CBP) has seized nearly nine pounds of banned “bushmeat” from a passenger who arrived on a flight from Ghana on Sunday at Newark Liberty International Airport in New Jersey.

The passenger, a US citizen, declared the bushmeat (a term for a range of wild animals, including primates, bats, civets and African rodents) to an agriculture specialist at the airport.

A CBP statement said the Center for Disease Control (CDC) identified the meat as bushmeat and advised the seizure and disposal in accordance with CDC guidelines.

“CBP Agriculture Specialists made critical interceptions of these prohibited animal products and stopped them from entering the United States before they could potentially cause grave damage to our agricultural and economic vitality,” said Troy Miller, Director, Field Operations, New York Field Office.

The traveller was not fined because the person declared the meat, a CBP spokesman said.

The statement said bushmeat was likely to cause animal disease outbreaks which are a threat to the United States and can adversely affect public health, cause global trade halts, and destabilize the economy and food supply.