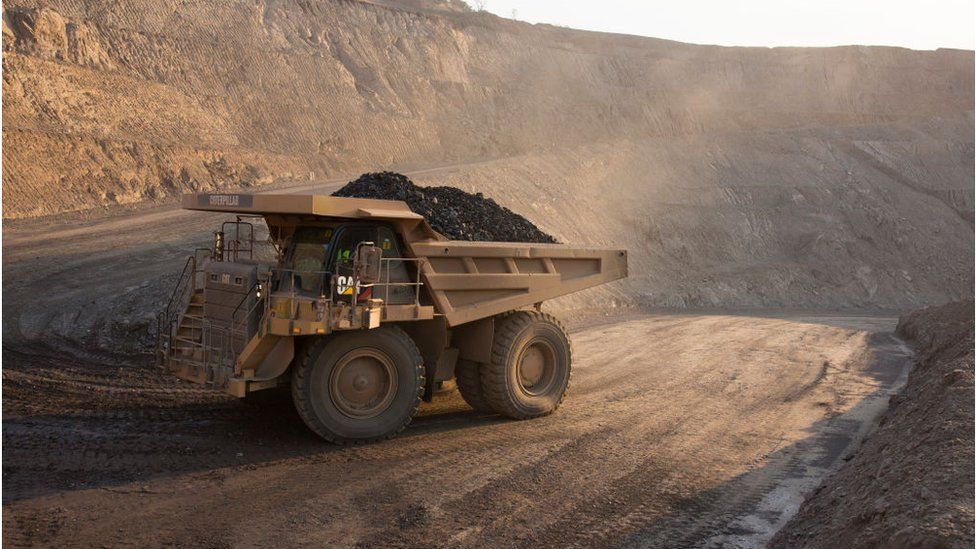 A UK subsidiary of mining giant Glencore has been ordered to pay more than £275m for bribing officials in African countries to get access to oil.

The company paid $26m (£23m) through agents and employees to officials of crude oil firms in Nigeria, Cameroon and Ivory Coast between 2011 and 2016.

It was ordered to pay a fine of £182.9m by Judge Peter Fraser at Southwark Crown Court, who also approved £93.5m to be confiscated from the company.


Along with five charges of bribery, the subsidiary admitted charges of failing to prevent agents from using bribes to secure oil contracts in Equatorial Guinea and South Sudan.

"The corruption is of extended duration, and took place across five separate countries in West Africa, but had its origins in the West Africa oil trading desk of the defendant in London. It was endemic amongst traders on that particular desk," he added.