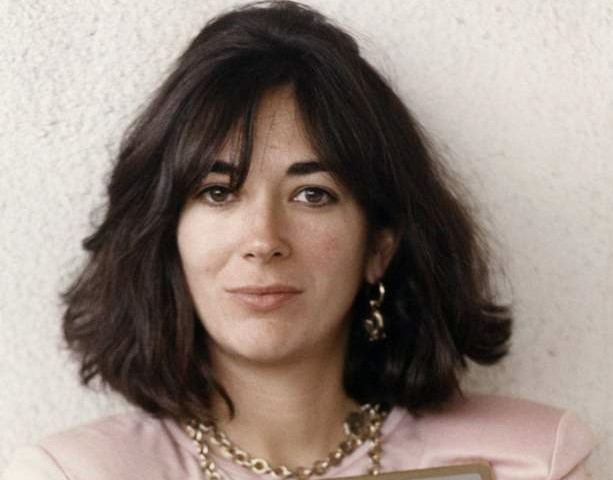 The 60-year-old had pleaded not guilty to all six charges, arguing she was a scapegoat for Epstein, a convicted sex offender who was found dead in August 2019 in a Manhattan jail while awaiting trial. She was found guilty of five of the charges.

Prosecutors said the former lovers were "partners in crime" running a "pyramid scheme of abuse."

Four women took the stand at Maxwell’s trial, testifying that they had been sexually abused by Epstein before they turned 18 and that Maxwell had urged, facilitated and participated in the abuse.

Annie Farmer was the only one who used her real name in her testimony. In court, she pointed at the defendant and accused her of groping her in a topless massage at age 16. Farmer also said Maxwell had neither said nor done anything as Epstein had groped her at a cinema.

Jane was the first accuser to take the stand. She said she had been molested by Epstein from the age of 14, and that Maxwell had “instructed” her on how to massage Epstein, being "casual" about the abuse.

Kate was another accuser - a British woman who said Maxwell had asked her if she knew any other "cute, young pretty girls" who could "have sex with Epstein". Kate alleged that the socialite had often called her a “good girl” and had even laid out a schoolgirl dress for her to wear for Epstein.

Carolyn said she had been to Epstein’s Florida home “hundreds of times” between the ages of 14 to 18, with Maxwell calling to set up the massage appointments and then paying her afterwards. An ex-boyfriend of Carolyn corroborated the testimony, saying he had driven her to and from the home, and had seen the money.