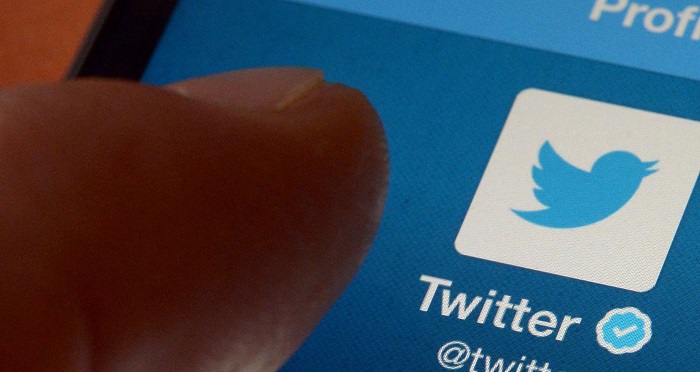 Kenyans risk a fine of $10,000 (£8,000) or jail term of five years for using "impolite, disrespectful or inciting language on social media ", according to a new proposal to regulate online content during the election season, Nairobi News has reported.

The proposal is part of rules being co-authored by two government bodies: the Communications Authority and the National Cohesion and Integration Commission.

It says in part that all social media content shall be written using civilised language that avoids tone and words that constitute hate speech, ethnic contempt and incitement to violence. "

Content posted on Facebook, Twitter and WhatsApp will be monitored and those found to be "untruthful or inflammatory" will be flagged and their authors fined, Nairobi News has reported.

Political bloggers would be forced to reveal their political affinity under the new regulations.

Kenya's general election will be held on August 8.

The Kenyan Constitution requires there to be a general election on the second Tuesday in August in every fifth year.

Meanwhile, the two main political coalitions in Kenya have just launched their manifestos and are full of promises to improve access to healthcare, education and fight against corruption.