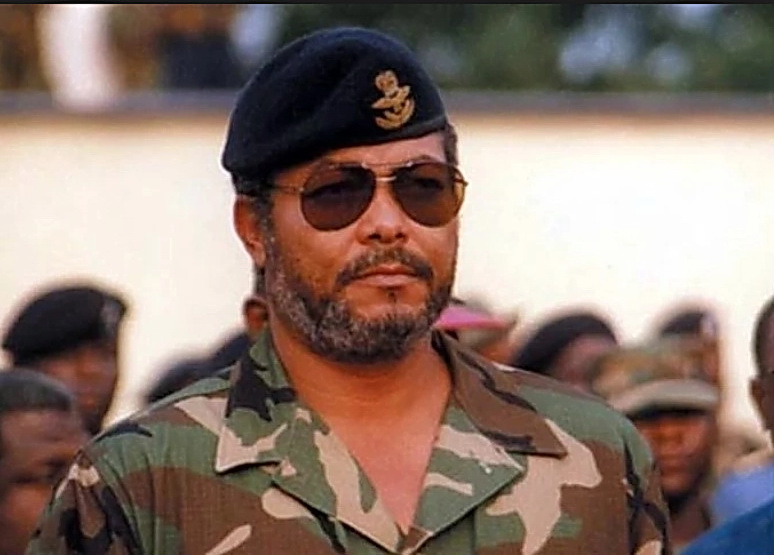 The theory is that history moves in a telic fashion, where epochal events are preceded by minor upheavals which eventually lead to an explosion.

Take the French Revolution of 1979. Economic and social inequalities made the mobs to unseat the monarchy. In the course of the revolution, King Louis VIII and Queen Antoinnette's heads were severed.

Before that, the Commander of the French Guard and the mayor of Paris were killed by the mob and their heads cut off and paraded on pikes through the streets of Paris, together with 1,000 aristocrats who were executed by the revolutionaries.

Jean Paul Marat, one of the revolutionaries, proclaimed, “I believe in the cutting of heads. Let the blood flow.”

The Russian Revolution of 1917 followed a similar pattern. In the end, King Nicholas, the Queen, and their five children, together with Russia's de facto Prime Minister, Gregory Rasputin, were all murdered, leading to a coup d’etat that brought Vladimir Lenin into power in 1917.

In Ghana, the military dictatorship was confronted with many strikes and demonstrations led by university students and professional bodies, leading to their overthrow on June 4, 1979, by the junior ranks led by Flt Lt John Rawlings.

In the course of the revolution, eight Generals were executed. Before the executions, Rawlings had questioned his bodyguard, Cpl Allan Cash, why he always corked his gun to which the Corporal answered: “The men want the officers to be shot.”

It was clear that Rawlings was a moderate and the junior ranks were intent on killing him if he refused to order the executions.

When Rawlings came back after his third coup on 31st December 1979, he jettisoned Ghana into constitutional rule in 1992. He built strong institutions in his role as constitutional President between 1992 and 2000.

Also, under Rawlings, Ghana had one of the best electoral systems in the world. All the great electoral reforms were initiated by the then opposition, New Patriotic Party (NPP), which were accepted by Rawlings even though he had a majority in Parliament to thwart these reforms.

One, was constant disparaging of Prsident Atta-Mills. Second, the denigrating of the sharp youth in his party as babies with sharp teeth, and his unfounded allegation that the National Democratic Congress (NDC) party has strayed from some amorphous values of the party.

All these evoked resentment among the rank and file of the party.

When President Atta-Mills won by 97.8 per cent, Rawlings pursued a rapprochement with the NPP. His temper – tantrums against his own party defined his final days on earth.

However, Ghana’s June 4 Revolution belongs to the pantheon of great revolutions in the world for the following reasons.

One, revolutions are rooted in messianic eschatology, for the masses hate oppressors, autocrats, and property - grabbing brigands.

Two, revolutions ensure a new mapping of society, where the masses act as a dialectical counterweight against the reign of aristocratic terror.

Three, when history is narrated, rational judgement is in abeyance, for we do not use the morality of the present (human rights and rule of law) to judge epochal events such as revolutions.

The writer is a Lecturer, Accra Technical University. E-mail: This email address is being protected from spambots. You need JavaScript enabled to view it.