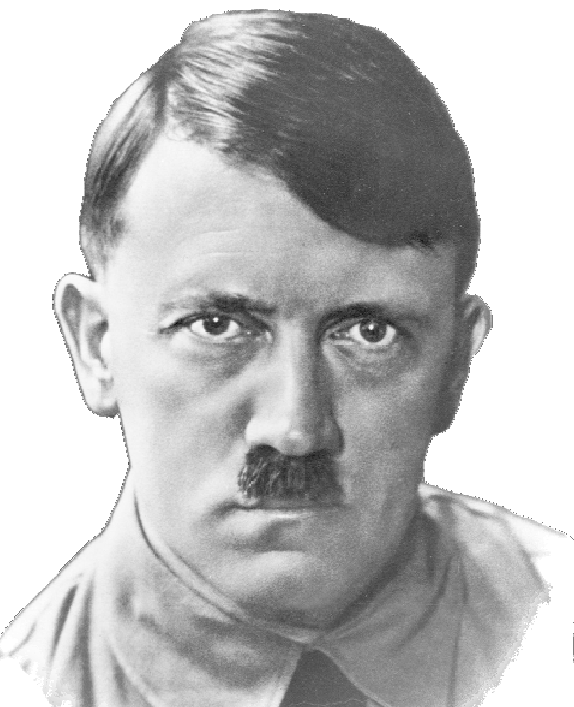 Preparing for death is done by mature people who face realities as good soldiers.

If you ignore the reality that death can happen, you open yourself up to a very deep crisis. Even though King David believed that God would satisfy him long life, he also knew that there was only a step between him and death.

I once met a soldier who showed me a chain tied around his neck. This crude chain had his name and number inscribed on it.

He told me, “This chain was given to me to identify my body in case I die in battle.”

He continued, “All the soldiers have to wear this chain. Without it, we may not be able to identify you when you are killed or wounded.”

Most people do not want to think of the worst possible scenario. When death strikes, what are your options? Do you have an escape plan?

Escape plans come into play when the worst is happening or has happened.

Good leader has will

A good leader must have a will because he is conscious of the possibility of death. Through your will, you will continue to fight even though you are dead.

Do you have a will? Most spiritual people do not have wills. Just look around you and see the souls which part each day! People just like you pass into eternity, leaving everyone in shock.

Why do you think that it can never be you? Do not leave your family in confusion!

I once suggested to a pastor to write a will. This pastor was ill and the doctors had told him that he had an incurable disease.

Unfortunately, the pastor did not like my suggestion. I was seen as someone who was not walking in faith, anointing and power.

The long and short of this story is that he did not write his will before he died.

When he died, his family was left in confusion and difficulty.
His family lived in difficulty for many years because he did not write a will.

Julius Caesar had Will

Julius Caesar, Rome’s most famous general, died suddenly from an assassination by his close friends and senators. Upon his death, there was confusion in Rome.

But Julius Caesar continued to fight in Rome through his Will. Mark Antony, his closest friend and associate, assumed that he would succeed Julius Caesar.

But Julius Caesar had other plans. And through his will, he implemented those plans even though he was dead.

After the funeral of Julius Caesar, and to everyone’s surprise, Julius Caesar’s will was produced. Julius Caesar had surprisingly named a successor who was not Mark Antony but rather an unknown nephew called Octavian.

In his Will, Julius Caesar left all his wealth to Octavian. He also left his name “Caesar” to be inherited by this young man called Octavian.

Julius Caesar’s Will shocked everyone in Rome and opened the door for the young Octavian to arrive on the scene and claim his position.

The young man, Octavian, travelled to Rome and entered the city of Rome quietly to claim his inheritance.

The history of the world was changed because Julius Caesar made a Will.

Perhaps, the future of your church depends on your making a Will. A good leader makes a Will. A good general knows that death is a reality he has to deal with.

Even Adolf Hitler wrote a Will the day before he died. Hitler’s Will was a short document signed on April 29 at 4.00a.m.

It acknowledged his marriage – did not name Eva Braun – and that they choose death over disgrace of deposition or capitulation; and that their bodies were to be cremated.

His art collection was left to “a gallery in my home town of Linz on Donau”.

Objects of “sentimental value or necessary for the maintenance of a modest simple life” went to his relatives and his “faithful co-workers” such as his secretary Mrs. Winter.

Whatever else of value he possessed went to the National Socialist German Workers Party. Martin Bormann was nominated as the executor of the will.

The will was witnessed by other wicked Nazi soldiers: Dr. Joseph Goebbels, Martin Bormann and Colonel Nicholaus von Below.

Indeed, what a difference it would make if all leaders prepared for the reality of death! Let us remember what King David said, “There is but a step between me and death.”

The writer is the founder of the Lighthouse Group of churches.