It’s 10 years of "Never Would Have Made It" concert 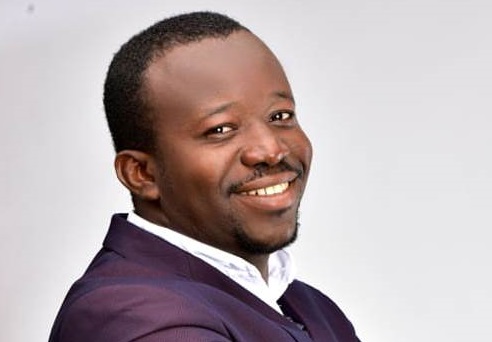 In the last decade, Gospel artiste/music director, Chris Appau has been using his annual "Never Would Have Made It" concert to lead people to offer thanksgiving to God for seeing them into a new year.

This year is about seven days old and as expected Chris Appau has announced that this year’s show will come off at the Trinity Baptist Church opposite the University of Professional Studies Accra (UPSA) themed “Celebration of God’s goodness.”

With the event celebrating its 10th anniversary this year, the artiste told Graphic Showbiz that his team has put in place measures to make it much more memorable.

As such, a number of prominent Gospel artistes including Pastor Joe Beecham, Francis Amo, and Luigi Maclean have been billed for the event scheduled to start at 4 p.m.

Read also: Focus on your message not dressing —Patience Nyarko to colleagues

Explaining what inspired the "Never Would Have Made It concert" in 2013, Chris Appau mentioned that surviving a year in which many people die is no mean feat.

Looking at how people take it for granted that they are alive is what made him start the concert to make people appreciate the goodness of God and his protection in the previous year while seeking His face for more protection and blessings.

“I know that a day is short but there are many evils in it. People die every day so if you survive a whole year, then there should be a cause to give thanks to the Supreme Being,” he said.

Chris Appau mentioned that even though many people perceive Gospel shows to be dull, the annual show has served patrons with many exciting moments.

“Patrons should get ready for a moment of sound musical orchestration laced with soul uplifting songs that will usher in the very presence of God,” he added.