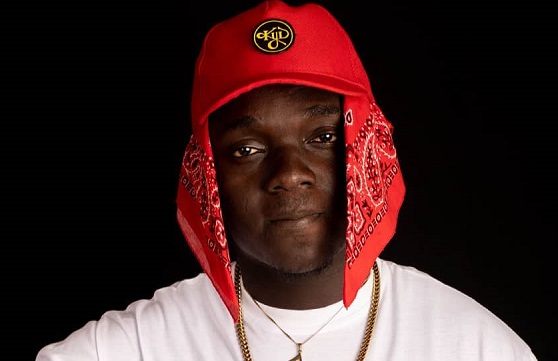 It looks a line rapper Yaa Pono used in his latest song Facts has not gone down well with some Kumerican acts.

In the song, Yaa Pono seems to say that Shatta Wale stooped too low in featuring Kumerican acts after landing a collaboration with American Pop star Beyoncé and that has incurred the wrath of Phrimpong, one of the Kumerican guys.

According to Phrimpong, Yaa Pono should not disrespect Kumerica artistes if he has nothing good to offer them.

“The line Yaa Pono used in his song Facts is unfortunate. How can you say Shatta Wale stooped low featuring Kumerican acts. Who are you Yaa Pono to say that about us? What impact have you made in the industry to say this about us? Apologise to us because you have disrespected and looked down on us,” he told Graphic Showbiz recently.

In response, Phrimpong has released a diss song titled That Line telling Yaa Pono to retract that line he used in Facts. On the song Phrimpong goes hard at Yaa Pono saying he has been underground for many years and all he knows is smoking 'weed' and negatively influencing the young ones.

He stated that there is nothing wrong with Shatta Wale featuring the Kumerican artistes and giving them the platform to shine.

“What is so wrong for Shatta Wale who is bigger than you to give us a platform to exhibit our talent? Most of the Kumerican guys are doing so well now because of Shatta Wale,” he stated.

Phrimpong said Shatta Wale remains his king and that's why he featured him on his Song Ohia released recently.

The Kumerican acts have been caught up in a wave of 'beefs' that have been activated in the industry recently. It started with Shatta Wale and Samini who reignited their long standing 'beef.' Yaa Pono has also waded into the issue, releasing a song that took a swipe at not only Samini and Shatta Wale but Sarkodie and the guys from Kumerica.

Illegal billboards in Gt. Accra to go down - RCC, advertising association get tough