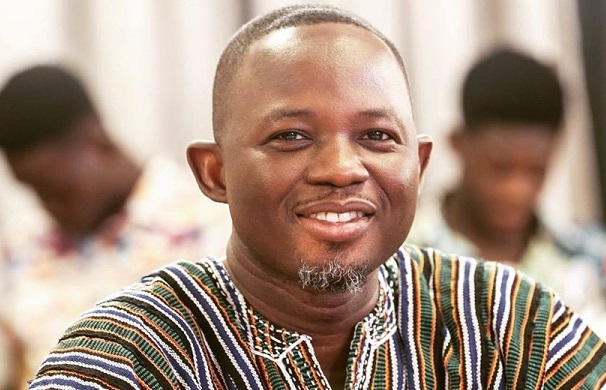 It gained popularity last year, especially when the country went on lockdown and also for the antics of its participants and after being off air for weeks, a new season of Date Rush is starting this Sunday, January 3.

A statement from TV3, on which Date Rush airs, announced that Season 4 of the number one game show on television for eligible single men and women will be bigger and better.

TV3 said the new season also promises to be more exciting with more add-ons from the last season. Special mention is made of candlelight dinners, romantic getaways and other exciting inclusions.

General Manager of Media General Television Francis Doku, said “Season Four of Date Rush is certainly going to be bigger and better. We have done a lot of brainstorming with the production team from Adesa Production Limited and we have no doubt the new season will be spectacular."

Date Rush has become that one show lovers of exciting television content cannot afford to miss for anything with record-breaking online streaming figures and online presence for Season 3 of the show.

Read more: Ban on adverts: celebrities must unite and speak up

With previous seasons hosted by Nii Kpakpo, the host of Season 4 has been kept secret and according to Group Head, Corporate Affairs at Media General, Chris Koney, the big reveal will be done on the season premiere.

According to him, there will be an interview with the host on the show.

16 dead in accident on Accra-Kumasi highway

You were a photography icon; social media eulogises Bob Pixel