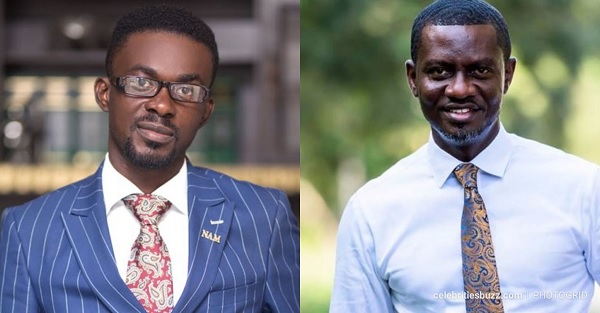 Television host, Israel Laryea, has fired back at the Chief Executive Officer of Menzgold Ghana Limited, Nana Appiah Mensah, following the latter’s description of a report he did on Menzgold as a mark of “stupidity and retarded mindedness”.

Nana Appiah Mensah, popularly called NAM 1 in an Instagram post accused Mr Laryea of embarking on a smear campaign against him following a report by the latter suggesting that the UK branch of the gold dealership company was non-existent.

Obviously, the report was not taken lightly by NAM 1; causing him to rant on Instagram. 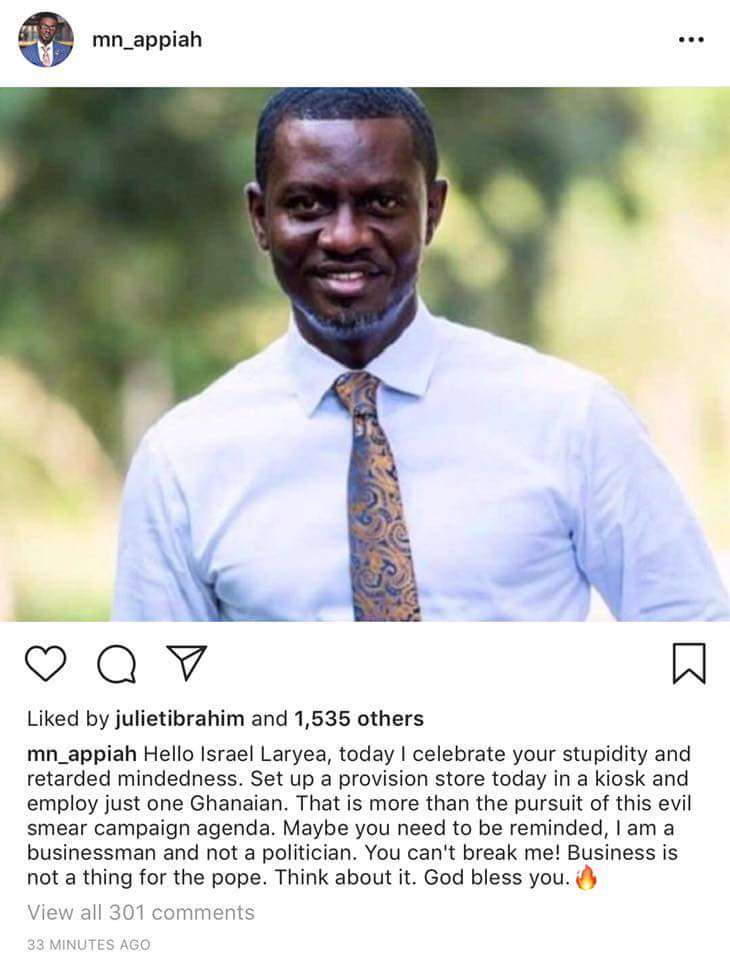 But Israel Laryea is response, told the businessman to focus on the state of his company rather than trade insults on social media.

His post read, “No need for insults, Mr. Appiah-Mensah. If the people who are jittery about losing their funds do this, I can understand. You need to focus on and figure out how to best manage the situation. I’m not SEC, neither am I BoG, just a journalist sharing my observation. #FOCUS!”

Why Akuapem Poloo was given a custodial sentence