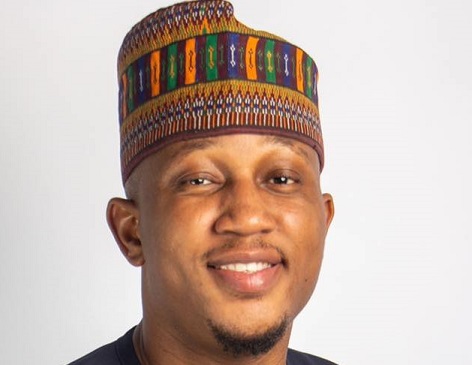 Even though organisers of the 3Music Awards have not had it rosy and faced the wrath of critics for perhaps, not living up to standards in their last three editions, the story was different this year with many social media commentators praising them and labelling the event as Ghana’s BET Awards.

The praises have not only been showered on the quality of production but most important, the world class presentations patrons and viewers were treated to by the various performers when the event came off at the Grand Arena at the Accra International Conference Centre(AICC) on Saturday, March 27.

And while he may be enjoying all the praise for leading the successful organisation, the CEO of 3 Media Networks, organisers of the event, Sadiq Abdulai Abu, has told the Graphic Showbiz the success story could not have been possible without money.

In a chat he pointed out that the Ghanaian creative industry was very competent with the right financial investments as happened with the 3Music Awards.

“The Ghanaian creative industry is one that cannot be downplayed because I have been a player and I know the great potential it yields. People complain that the sector is sick but I know that money is the cure to whatever illness is attacking the industry.

“Just see how the recent 3Music Awards is trending because of the quality of production and the top notch performances that involved a lot of cost, having close to about 1,000 people working on this project.


“The cost of the various performances shot on different sets including the opening performance by Medikal, Joey B and Criss Waddle and the Osibisa tribute summed up to about GH¢300,000.

“Take a look at the tribute performance for Osibisa, there were about 50 extras, all different people, everybody got paid, we never repeated the extras and this involves a lot of money.

“So yes, people are happy, they are excited but it involves a lot of money. The value of this year’s event is between GH¢6,000,000 to GH¢10,000,000 including sponsorships so you see, we are capable and the cure to the industry’s sickness is just money and when it is available, you can always bring the world class vision into reality,” he stated.

At a time when the world has become a global stage with music from around the world gaining roots in Ghana, Sadiq explained that it was necessary for the sector to get the investment to push it to compete favourably.

“We always criticise our artistes for being poor performers but it is these same artistes who are being applauded for the world class acts they put up at the weekend.

“Maybe, we have to take a holistic approach to the problems of the industry and not blame its woes on a perceived poor talents of our artistes,” he stated.