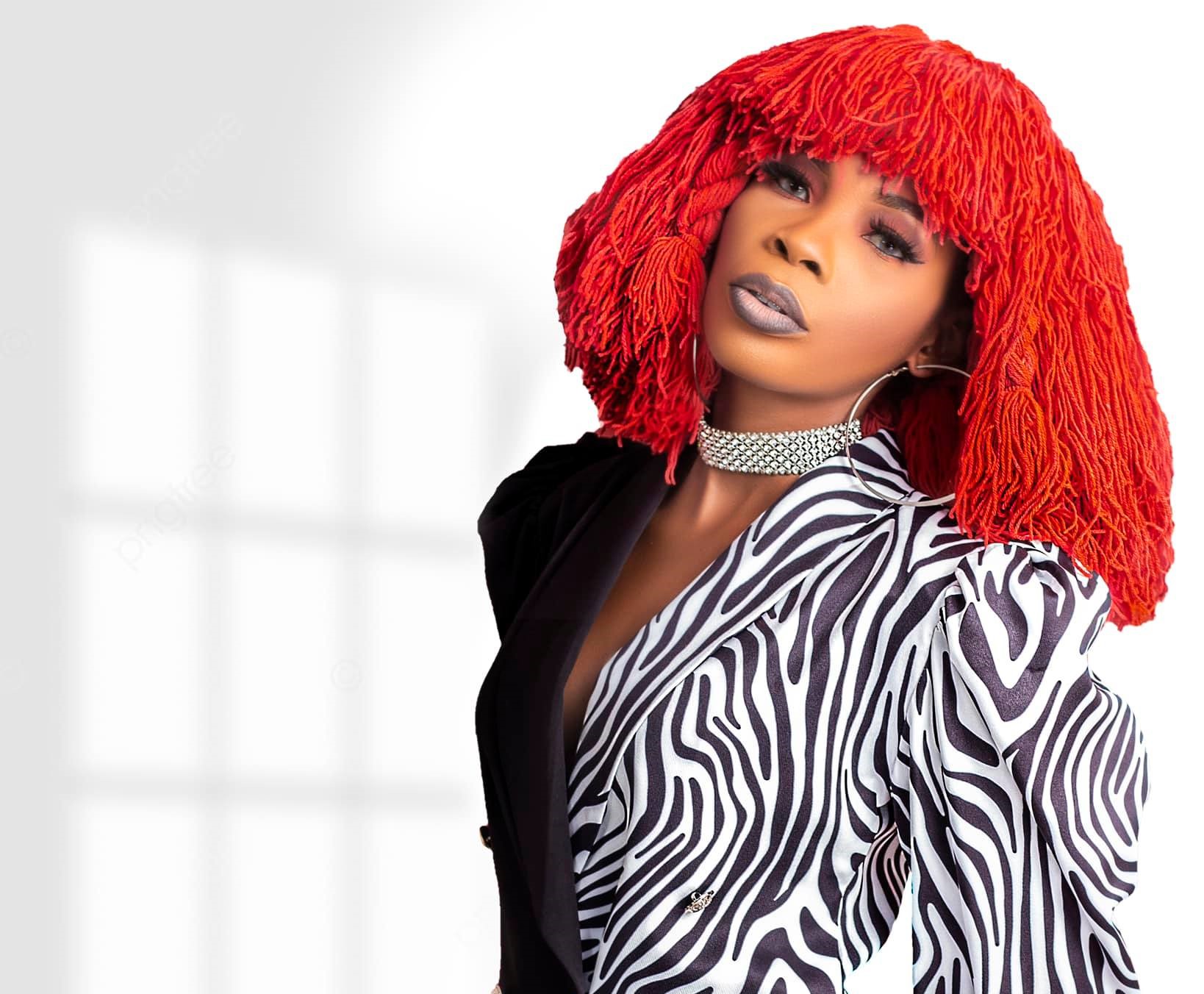 The awards scheme has created numerous promotional and business opportunities for musicians and industry players in the Central Region.

Even though Ama Nova looks forward to grabbing an award at national events such as Ghana Music Awards, she expressed her excitement on winning the Best Female Artiste at the recently held CMA.

Speaking with Graphic Showbiz, Ama Nova, real name Nana Ama Sackey said it was always a joy to get home recognition and she was happy to win at CMA.

“There is a saying that ‘a prophet has no honour in his home’ and so being honoured in my home region is one that I don’t take lightly at all. This is a win that has boosted my confidence to grab more laurels in future.

“I’m also thankful to the organisers for the nomination and for all who voted massively for me to win. I appreciate every love, dime, prayer and support, they all counted,” she said.

Ama Nova made her debut appearance with Decisions produced by Tombeatz in 2019. Other songs she is known for include Akroma, 7 Miles, Mutual Feelings, Meara, Dedeede and Calibre.

According to Ama Nova, this year has been quite slow for her because she has been ill but was bouncing back with more energy with a new tune, Her Unicorn on Friday, December 9.

The CMA formerly known as Obama City Music Awards came into existence in 2012. It was founded by Mr. Candyman Lucas Mensah, CEO of Candymania Entertainment. It was rebranded as CMA in 2016.

Over the years, it has created an avenue to honour the hard work of creatives in the music industry in the Central Region and also put them in the spotlight.