The date was Thursday July 20 and the venue was Gifty Anti’s GDA Studios at Kokomlemle.

Time was 11am and friends of the broadcaster had gathered to throw a surprise Baby Shower for her as she expects her first child in a few weeks.

The clock was fast ticking and before anyone could say ‘Jack’, it was noon and then 1pm. Still there was no sign of the celebrant.

Tables were set and the stage was full of presents that had been brought in by his friends for the mother-to-be .

By 1.30pm, one of her friends, Boatemaa volunteered to be the MC for the occasion. The opening prayer was said and small chops and drinks were served.

Since the celebrant was yet to arrive, everybody present was asked to imitate Gifty Anti which was a very exciting session and drew a lot of laughter and applause from the ‘audience’. 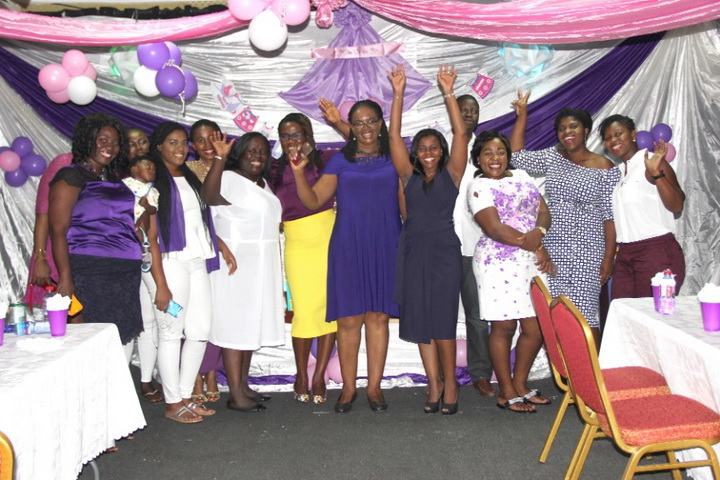 Not long after, lunch followed in the form of hot Waakye, Kenkey and Gari Fortor with Pork and Chicken. Still there was no sign of the celebrant.

Then came another exciting segment which was the photo session. The photographers clicked away as we posed for them. It was real fun.

Message then came in that Oheneyere Gifty Anti had gone for antenatal checkup and had been held up so she could not show up for her surprise baby shower.

So viola! That was the surprise, our celebrant was not going to be part of her surprise Baby Shower. 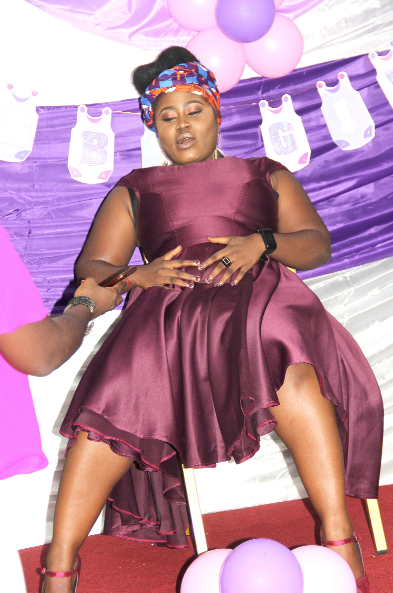 Nonetheless, it was a memorable day and had in attendance the likes of Lys Hayfron-Asare (the chief organiser), Eugenia Tachie-Menson (the Co-organiser), Lydia Forson, Selikem Acolatse-Apalloo, Abdul Moomen (the only male guest), Dzifa Bampoe, Mabel Simpson, Whitney Boakye-Mensah and a host of others.