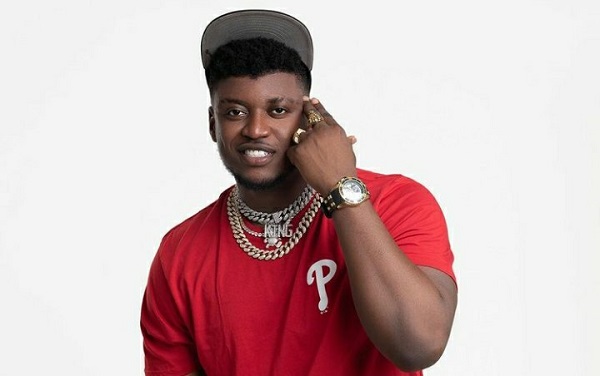 Versatile Ghanaian rapper and social media sensation, Gambo, has been verified on Twitter.

His verification comes after he topped trends for months on the microblogging platform.

The controversial but talented rapper is well known for setting Twitter ablaze with his songs, especially videos and opinions on the music industry in Ghana and relationships.

He is also well known on Twitter and Instagram as one of the generous Ghanaian musicians that produce world-class music videos.

His double verification comes a few weeks after he released the official video of his song titled: 'We Move'. The colorful video features musician Strongman.

'We Move' is one of the classic tunes off Gambo's 'New Era' Extended Play (EP).

For 'We Move' video, Gambo as usual did what he knows best, maintaining his record as the producer of quality music videos in Ghana.

The ‘New Era’ EP was launched on June 18, 2021, and has seen Gambo featuring the likes of veteran rapper, Ayigbe Edem, Strongman, Medikal and Sefa.

Announcing the release, Gambo shared the tracklist on his Instagram page on Monday, June 14, and captioned: "#NewEraEp 9 pm this Friday‼️ Anticipate‼️ Which track will be?"

‘Drip’ was premiered at 4syte TV premises in Accra on Friday, February 26, 2021, and has enjoyed massive airplay since.