For better for worse; Sammy Gyamfi ties the knot 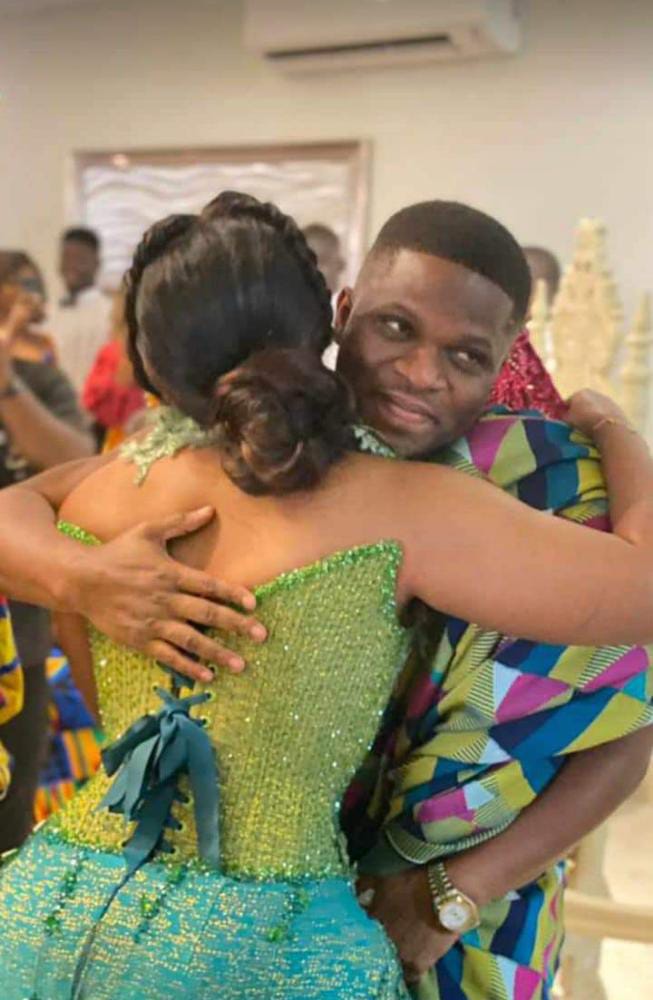 The Communications Officer of the National Democratic Congress (NDC), Sammy Gyamfi is in the news, it is not about politics as usual but this time, he is saying for better for worse.

He is officially tying the knot after finding his “missing rib” in Irene Amankwah. 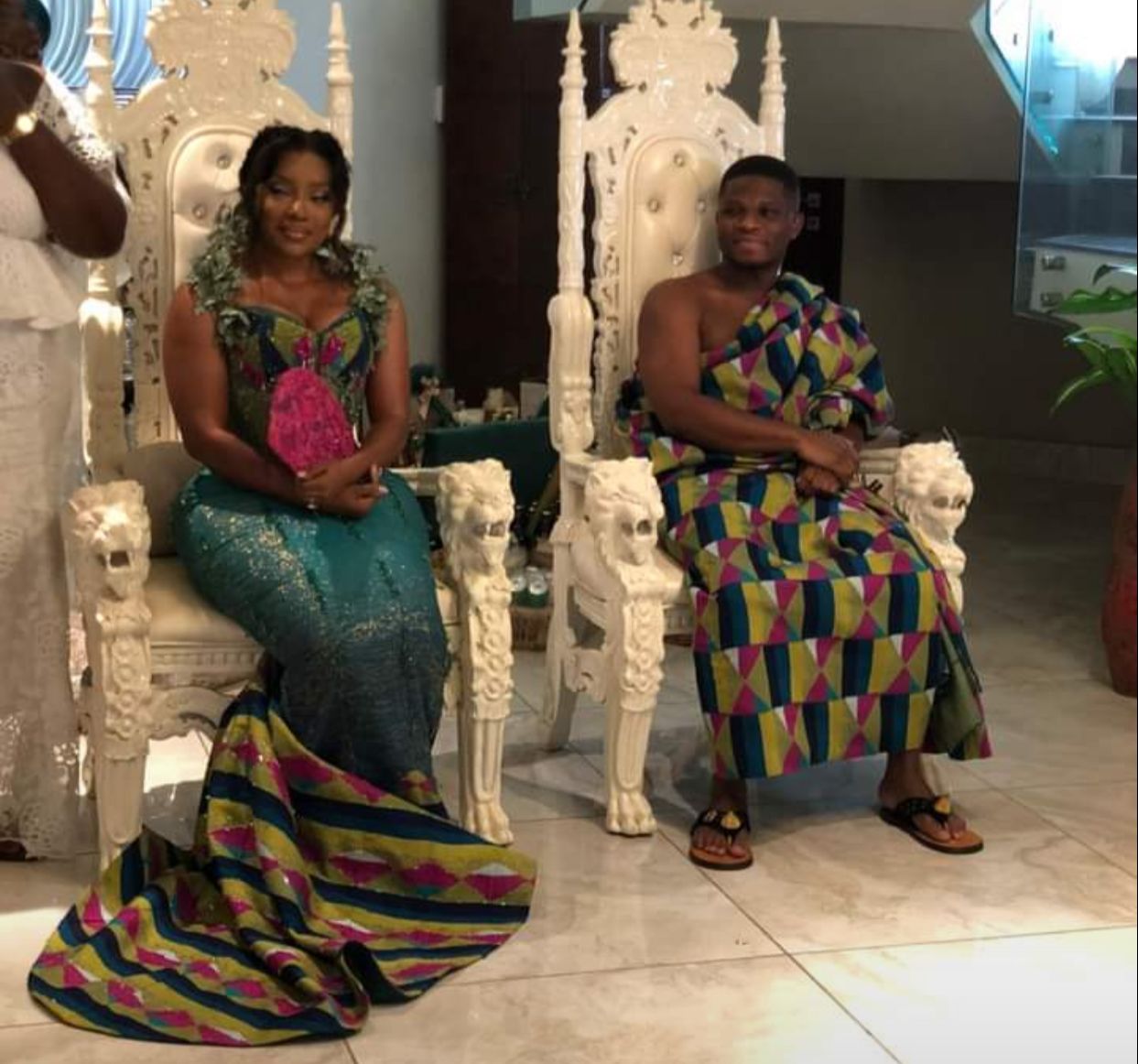 Photos from Gyamfi’s marriage ceremony have emerged on social media. 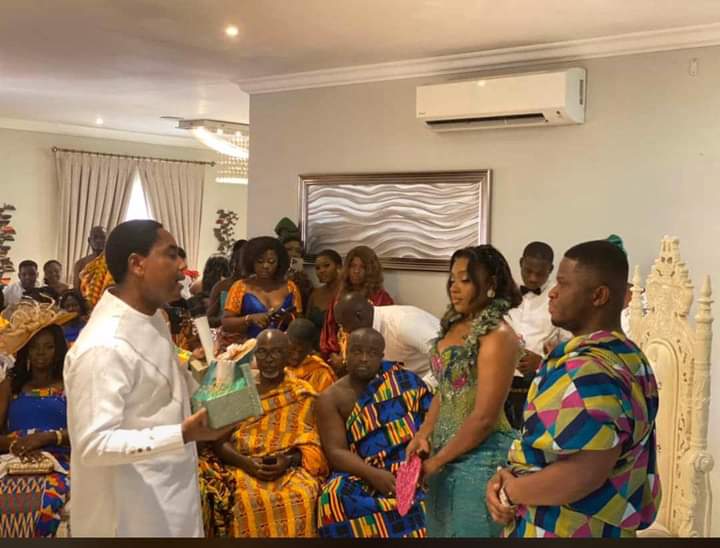 Supported by bigwigs in the NDC, the ceremony is took place Wednesday morning (December 21, 2022) in Accra. 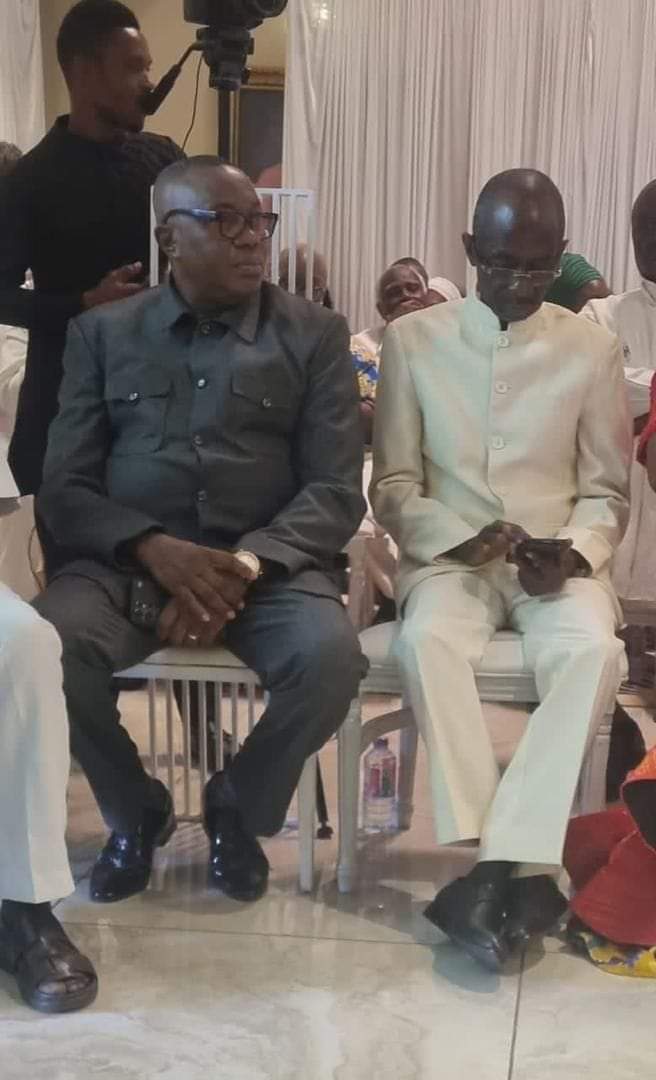 It is not only the Gyamfi and Amankwah families that are at the ceremony but it is fully backed by the leadership of the NDC, with ‘General Mosquito’ - Johnson Asiedu Nketiah and ‘Braa Sammy Photo’. Samuel Ofosu Ampofo sitting next to each other with Lawyer Tsatsu Tsikata sitting behind them, the ceremony is taking place at Airport Hills is best seen than described.

Also at the ceremony is former President John Dramani Mahama. 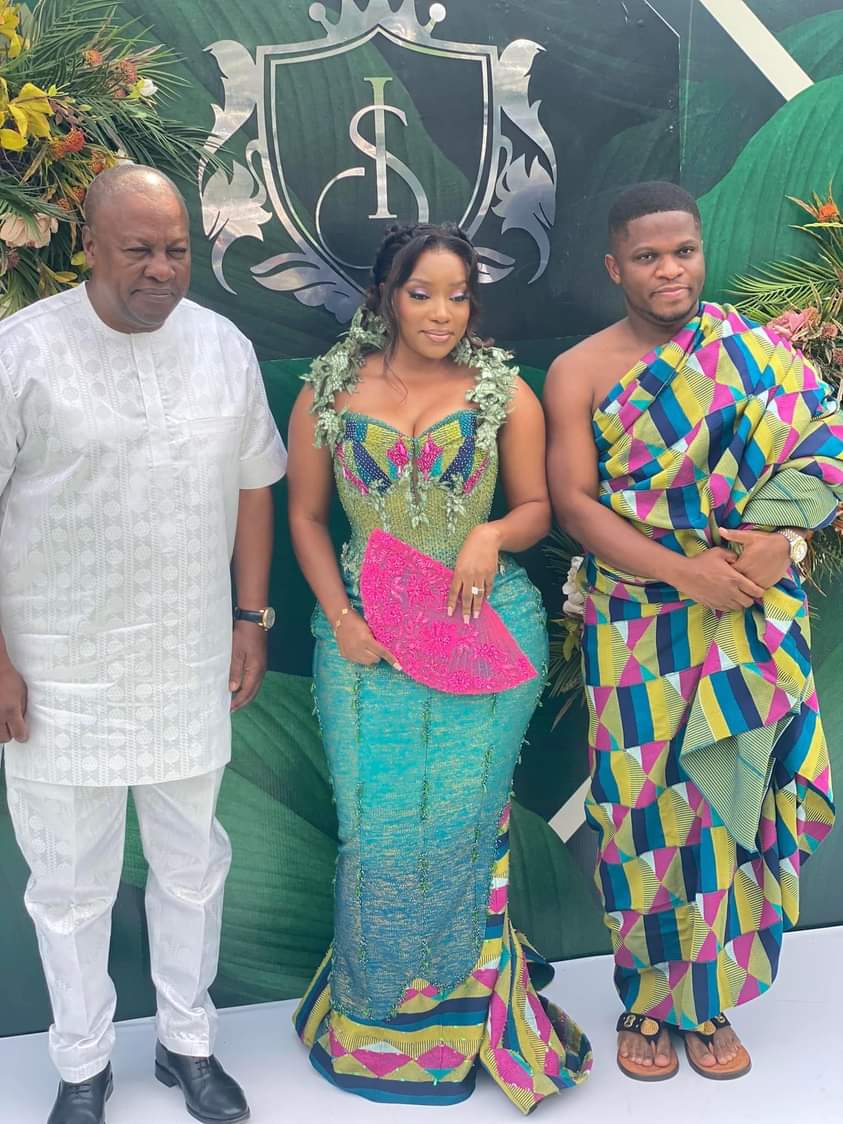 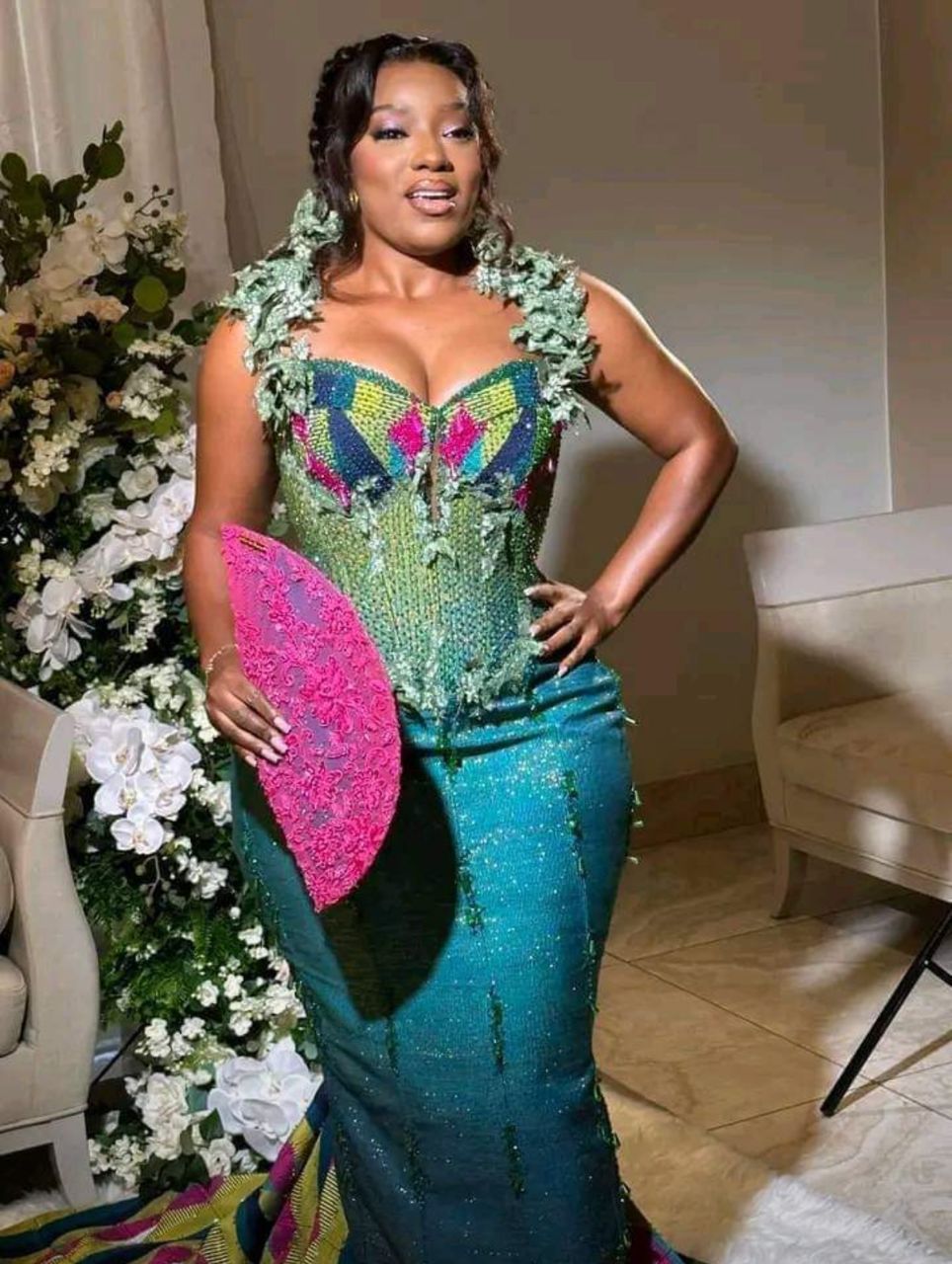 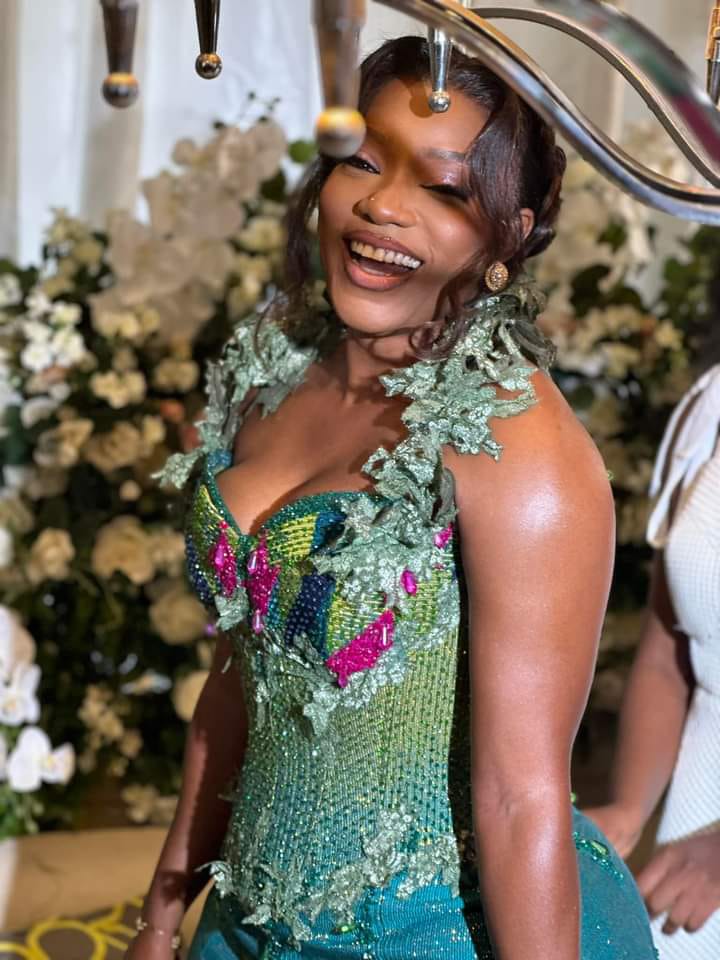 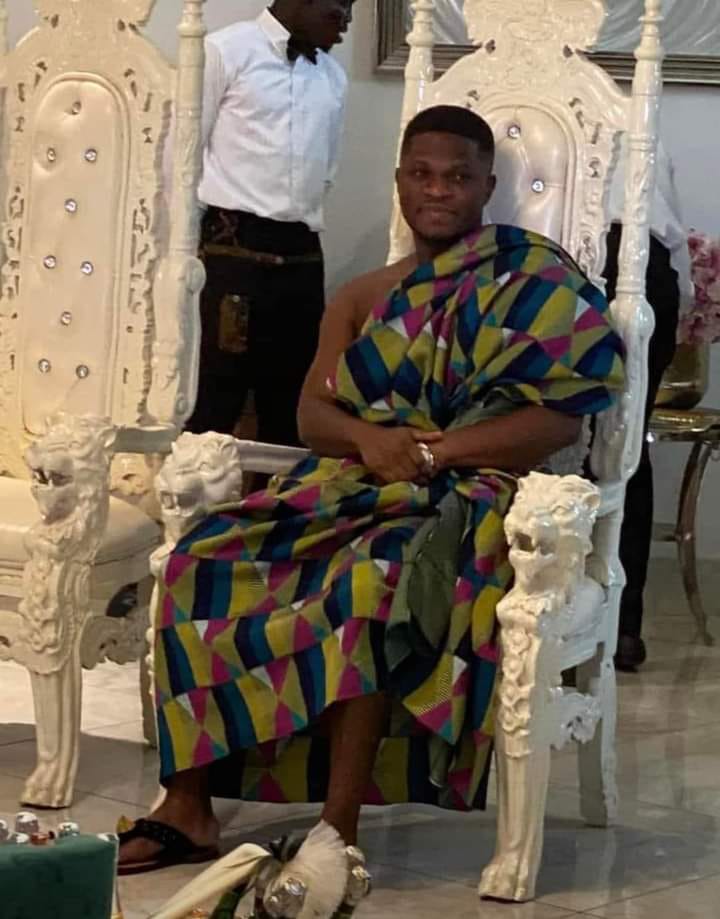