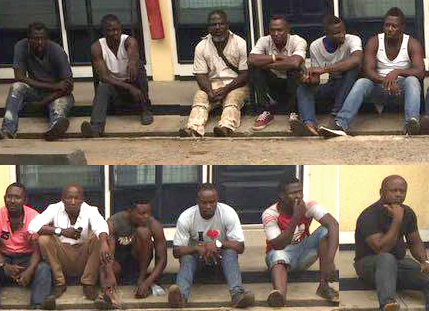 Some of those arrested
30.5k Shares

Clashes between some residents of Miotso and Dawhenya in the Greater Accra Region last Thursday eft two persons dead.

Six other persons are reported to have sustained gunshot wounds during the clashes allegedly caused by a misunderstanding between the residents over a piece of land which both sides are claiming ownership of.

The misunderstanding degenerated into violence, which was characterised by sporadic shootings and burning of cars. 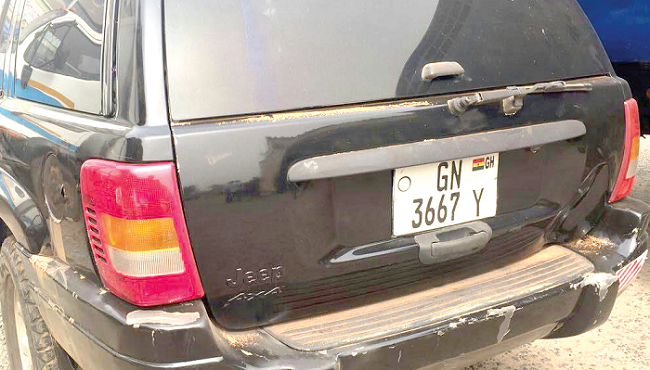 One of the vehicles retrieved from the scene

At the time of filing this report, 16 people had been arrested by the police in connection with the clashes.

The Tema Regional Police Public Relations Officer, Assistant Superintendent of Police (ASP), Ms Juliana Obeng, who confirmed the incident to the Daily Graphic, said a rapid police response team was called in to bring the situation under control.

The deceased are yet to be identified, while the six injured persons are currently receiving treatment at the Tema General Hospital. 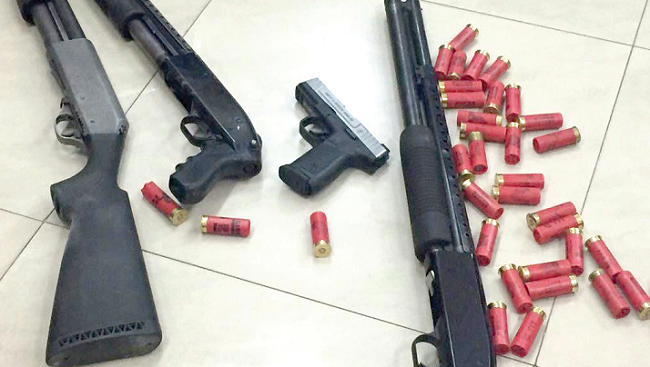 Some of the items retrieved from the crime scene

Ms Obeng said some of the exhibits found at the scene were a burnt Mercedes Benz car with registration number, GE 3423-15, a Jeep Cherokee also with registration Number GN 3667 Y, two pump action guns, a pistol and one AK 47 assault rifle with double loaded magazines

She said the case had been handed over to the Police Headquarters in Accra for further investigations.