Be careful how you live on social media - Bullgod 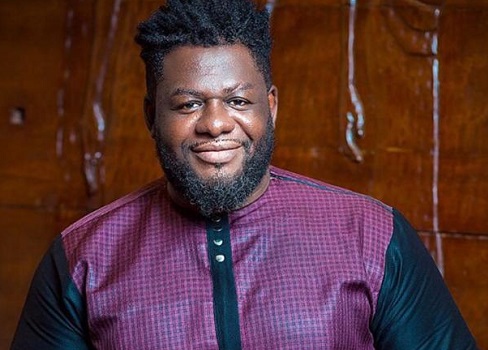 Artiste manager Bullgod has advised celebrities to be careful about how they live their lives on social media.

Speaking on UTV's United Showbiz on Saturday, October 10, Bullgod said the internet never forgets and celebrities have to be careful what they say or do on there.

“What will we be telling our children when they grow up and find certain stuff on social media that did not go down well with us?

"For instance, when I was arrested and put behind bars I never wanted my child to find out where I was but when I came home he told me to my face that I was in cells. That was the saddest day in my life, I felt so embarrassed,” he said.

Bullgod, real name Lawrence Nana Asiamah Hanson, explained that people will always talk about celebrities and their names will always be associated with bad things but it depends on how they deal with issues.

He advised that it is better for celebrities to stay out of controversial issues because they always lead to troubles.