MUSIGA settles on January 12 for elections 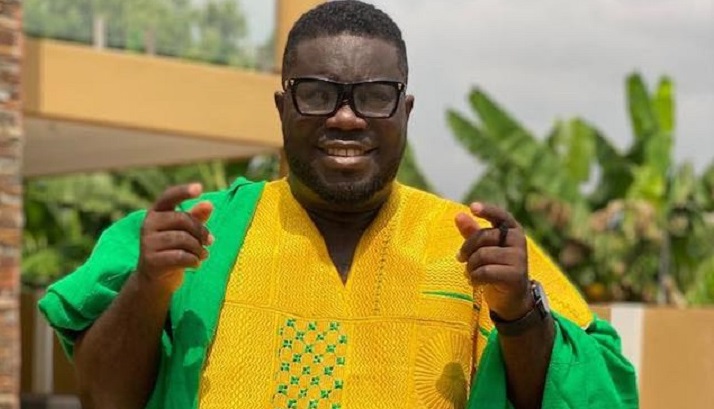 A substantive MUSIGA President will be elected to succeed Bice Osei Kuffour who left office in 2019.
30.5k Shares

After two years of litigation and personal wrangling, the Musicians Union of Ghana (MUSIGA) has finally settled on January 12, 2022, to hold national and regional elections for officers to run the organisation.

A statement from the union said the decision was arrived at following interventions from the Ministry of Tourism, Arts and Culture and a court decision that requested the litigants to resolve matters using the union’s internal mechanisms.

Next year’s elections will be the first time all paid-up members of the union get the chance to vote.

Previous MUSIGA elections involved electoral colleges selected from the regional branches. That method was scrapped after the last congress at Koforidua in 2015 which gave Bice Osei Kuffour a second mandate to be President.

According to the chairman of the MUSIGA National Election Committee, Peter Marfo, his body had completed vetting of candidates at both the national and regional levels and all was set for the candidates to campaign and prepare for the elections on January 12, 2022.

Read also: I am the ‘Anas’ of MUSIGA - Ras Appiah-Levi

Over 104 candidates have been cleared to contest for 77 positions nationwide. Out of the number, 11 are running for the seven positions at the national level.

The elections will be supervised by the Electoral Commission of Ghana. Both regional and national elections will take place on the same day in the capitals of the 10 old regions.

“The elections are expected to herald the dawn of a new era for MUSIGA,”  the union’s statement pointed out.