Getting a hit song is difficult—Atom 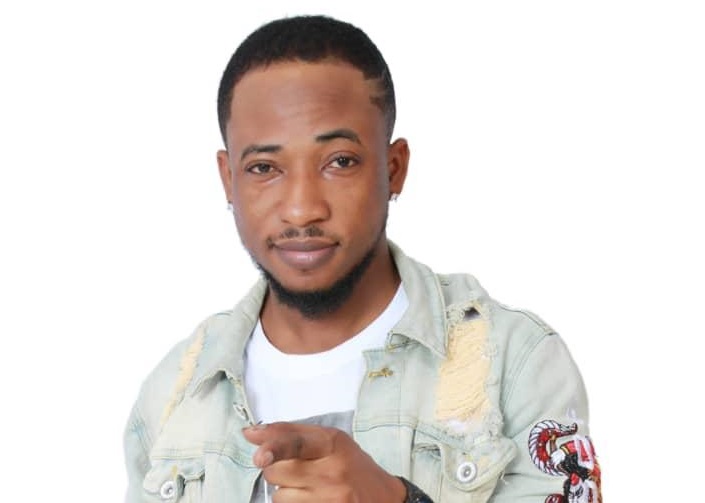 Getting a hit song might come easily to some musicians but for others, it is a difficult task and Hiplife musician Atom is in the latter group.

According to him, ensuring a song becomes a hit is a lot of hard work.

“Making a song a hit is so difficult and demands a lot of money especially if you are not known yet. Even with my song Yewo Krom, I had to spend over GH¢40,000 before it became a hit all over Ghana. I went to radio stations in different regions promoting Yewo Krom with cash.”

“Getting new lyrics to beat your previous hit is also a headache and it takes very talented musicians to do that,” he told Graphic Showbiz recently.

Atom said he respected musicians such as Shatta Wale, Sarkodie and Stonebwoy for still getting hits after many years in the music industry.

“I take motivation from these artistes because they are currently Ghana’s top musicians and it is because of their hard work. Among the three artistes, Shatta Wale remains my favourite because to bounce back after a 10-year absence is no joke.

“He did his homework well and he is now one of Ghana’s best musicians. I take a lot of inspiration from him and I know very soon, I will bounce back too,” he said.

Real name Ebenezer Affum Larbi, Atom has not been able to replicate the success he got with Yewo Krom, which has led people to label him a one-time hitmaker but he disagrees with that tag.

“You are only a one-time hitmaker when you retire from active music after a hit song but I have not retired yet. I know I will definitely make songs even better than Yewo Krom. I can never be a one-time hitmaker because I will be coming out with hit songs soon,” he stated.

Asked what he has been up to, Atom said he has been in and out of the country doing business. “I had to take a break and focus on other things but I was releasing songs which I didn’t really promote because I was not around. Now I am back fully to give Ghanaians some great tunes,” he said.