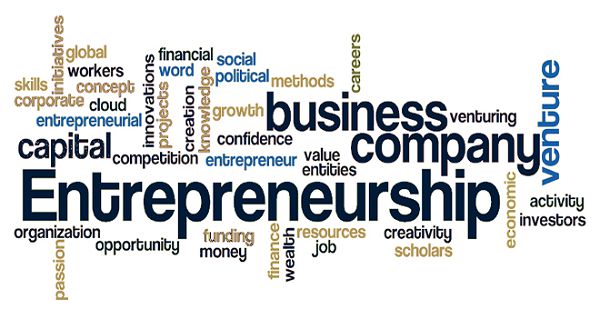 Unemployment is a serious issue that needs to be given urgent attention by any government. This is because of the threat it poses to the security of a country.

This is especially so in this era when terrorists have taken advantage of unemployed youth to recruit them into their fold. This means the issue of unemployment should not be toyed with in view of its associated dangers to society.

It demands that every effort should be made to reduce unemployment to the barest minimum. Unfortunately, the situation is compounded by the large number of graduates churned out by the various tertiary institutions in the country annually.

Most of these graduates tend to look to the government and the formal sector for employment. But the reality is that the public sector cannot absorb all of them, meaning that they would have to look elsewhere for jobs.

The Minister of Finance, Ken Ofori-Atta, at an event at the University of ProfessionalStudies, Accra, cautioned that the payroll was full, requiring that students would have to possess entrepreneurial skills in order to set up their own enterprises for self-employment.

It is no doubt that skills acquisition results in job creation, and it is in this regard that the Daily Graphic would like to commend the Sunyani Youth Development Association (SYDA) for providing youngsters with hands-on skills for them to set up their own businesses as a means of addressing unemployment.

The SYDA set up a skills training centre to provide the youth with employable skills to help them create decent jobs for themselves.

From these initiatives, a number of people have benefitted and set up their own enterprises. This is one ingenuity that is laudable and worthy of emulation.

Today, there are thousands of youth groups across the country that are mostly engaged in social activities. Most of these groups raise funds to support members during childbirth, funerals, and marriages, among other things.

It is time these groups took their activities a notch higher by looking at the issue of providing employable skills for not only their members but other unemployed people in the communities in which the groups operate.

They can do this by properly registering their associations and then engaging master craftsmen and women to help train their members, especially those from disadvantaged backgrounds.

Once they are duly registered and recognised, they can source funds from the government through its initiative such as the Youstart to get some start-up capital for trained people to set up their businesses.

Having access to finance has been a problem for young people who want to venture into unknown areas. But once these associations and their members are properly registered, with good recordkeeping systems, it opens opportunities for them to get funds from banks, government agencies, among other institutions.

By providing employable skills for the unemployed in their communities, youth associations will indirectly be helping to reduce crime. This is because most unskilled and unemployed youth tend to engage in criminal activities to survive.

The government can also reach out to youth associations to regularise their activities for support. Unemployment cannot be addressed by the government alone and so we need a collective effort from all stakeholders to deal with the issue.

Indeed, the SYDA has shown the way and we urge other youth associations across the country to follow its example to offer hope to the teeming unemployed youth for them to become self-employed.