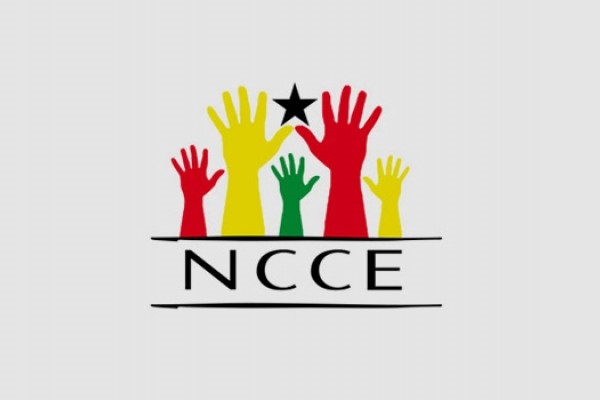 Since the return to multiparty democracy under the Fourth Republican dispensation, the country has witnessed eight successive general elections and three peaceful transitions of power from one government to the other.

This has earned the country the accolade as an oasis of peace and a stable democracy on the continent.

Such an enviable attribute must be safeguarded by all citizens irrespective of political, religious, ethnic, economic and social background.

It must, however, be acknowledged that the eight successive general elections held every four years since 1992 to 2020 had recorded some pockets of violence before, during and after every election.

Political violence is the deliberate use of power and force to achieve political goals and is often characterised by both physical and psychological acts of intimidation and physical harm of people, instigated by politicians and perpetrated by both state and non-state actors.

This kind of violence is often witnessed during internal and national elections of political officers when they feel cheated or perceive the system was skewed in favour of their competitors.

For this reason, the Daily Graphic thinks the call by the Chairperson of the National Commission for Civic Education (NCCE), Kathleen Addy, on the people to reject politicians who resort to the use of violence and disruptive tendencies to gain political power must be heeded by all and sundry. (see Daily Graphic front page last Tuesday, January 10, 2023).

Although the state has enacted laws such as the Public Order Act, 1994 (Act 491), as well as the Vigilantism and Related Offences Act, 2019 (Act 999), the onus lies on the citizenry to guard against tendencies that had not only led to the lost of lives and property but maimed innocent citizens.

The call by the NCCE Chairperson is very timely as the nation heads to the December 2024 general election which by all standards promises to be critical.

There must, therefore, be deliberate thought out policies and actions by all stakeholders to ensure both internal and national elections were conducted orderly and peacefully.

The attainment of a certain minimum of violence-free political processes and elections behoves all citizens to respect the laws and be tolerant of each other’s view as the political landscape begins to heat up with the processes by the two leading political parties—the New Patriotic Party (NPP) and the National Democratic Congress (NDC) — preparing to hold their presidential and parliamentary primaries.

We believe this process shall be free, fair and transparent for all prospective aspirants.

If our political parties inculcate this internal democratic values of ensuring free, fair and transparent processes in their internal elections, it would help reduce the violence in our democracy.

Consequently, the Daily Graphic calls on all the various political parties, especially the NPP and the NDC, to create a level playing field for all aspirants wishing to contest in their presidential and parliamentary primaries to go through the process in a peaceful, free and fair manner.

As the citizenry and the various political parties do their part by ensuring that there is a level of tolerance and peace, the independent constitutional bodies such as the NCCE and the Electoral Commission (EC) must also play their roles effectively to ensure incident-free elections.

The NCCE should heighten its public education on the need for the citizenry to eschew all forms of political violence while the election management body, the EC, ensures that it earns the trust and confidence of all stakeholders ahead of the December 7, 2024 elections.

We also call on the law courts to be swift in disposing of matters of elections and related violence brought before it to ensure that justice is dispensed to ensure trust and confidence in order not to let aggrieved parties take the law into their own hands.

We also urge the security agencies, especially the police, to be professional in the discharge of their duties and not to shield any perpetrator of violence.

Some of these measures, the Daily Graphic believes, will help minimise the level of violence witnessed during the political season of our country when political parties and their supporters prepare for the general election in 2024.