Let’s ensure no child is left behind 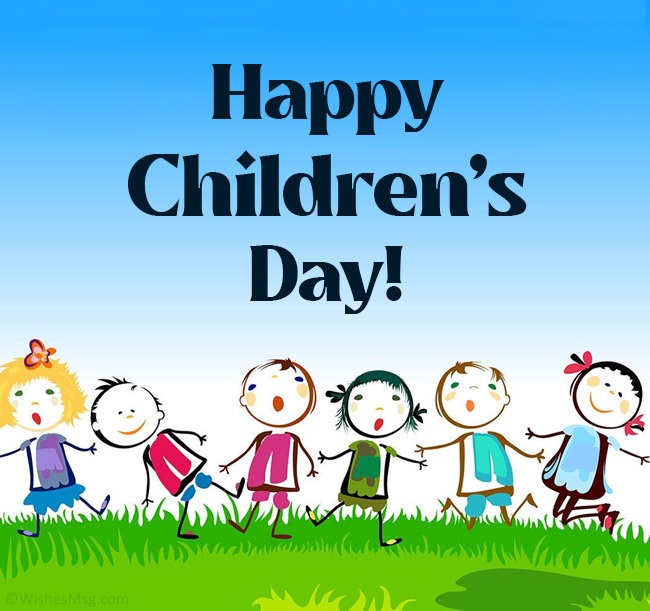 The day is observed on November 20, every year to promote the ideals and objectives of the United Nations Charter and the welfare of children in the world.

It is not just a day to celebrate children for who they are; it also raises awareness of children around the globe who have experienced violence in the form of abuse, exploitation and discrimination.

This year’s World Children’s Day was on the theme: “Inclusion for every child”, to provide a platform where children can stand up for a more inclusive world.

The day was set aside on the recommendation of the United Nations General Assembly that all countries institute a Universal Children’s Day by Resolution 836 (IX) of December 1954.


Ghana signed the Convention on the Rights of the Child on January 29, 1990, and one week later, on February 5, 1990, it became the first country in the world to ratify the treaty — committing to adopt it into a national law.

Ghana has made modest gains in ensuring the rights of children since the ratification of the treaty 32 years ago.

A number of policies and interventions have been put in place by various governments, with assistance from UN agencies such as UNICEF, UNESCO and UNFPA, as well as non-governmental organisations on the rights of children in Ghana.

The combined effect of the Children’s Act and the policies have helped to strengthen access to services to enhance the well-being of children and their families.

Aside from that, Ghana has also developed creative and engaging social campaigns to encourage behavioural change and promote an enabling environment for the development of boys and girls in Ghana, such as the social drive: ‘Ghanaian Against Child Abuse’.

Above all, there is the free SHS policy introduced by the current government that ensures that every child pursues secondary education free of charge.

The government had, as of the end of 2021, invested GH¢5.3 billion to enable children to access secondary education under the policy.

However, in spite of these modest achievements, there are several challenges in the way of the overall development of children in Ghana.

Recent data from the Multiple Indicator Cluster Survey (MICS 6) 2017/2018 revealed that 19 per cent of women aged between 20 and 24 were married before 18; 94 per cent of children aged one to 14 have experienced some form of violent discipline; the number of child deaths remains high, with six per cent of children dying between their first and fifth birthdays.

About 21 per cent of children are involved in child labour, while 14 per cent are engaged in hazardous forms of labour, according to statistics by UNICEF.

According to official figures, there are currently 5,000 schools under trees and 4,500 primary schools without JHS, contributing to high dropouts.

Data from the Ghana Statistical Service (GSS) show that almost 80,000 girls in Ghana aged between 12 and 17 are already married or living with men.

It is obvious that in view of these aforementioned challenges, there is the need to mobilise all partners to identify the gaps and priority areas and work to make sure issues which affect children are prevented, so that they grow to realise their full potential in a friendly environment.

The Daily Graphic expects society to guide and protect children and ensure that no child is left behind.

Let us promote and celebrate children’s rights on World Children's Day and continuously build a friendly environment for children to ensure their proper growth and development.