Ghana to get Single Point Mooring facility in Tema

The Chief Executive Officer of the Ghana Chamber of Bulk Oil Distributors, (CBOD) Senyo Hosi, has hinted of plans by the Chamber to develop a new USD40 million Single Point Mooring (SPM) facility in Tema in the next two years.

The SPM facilitates the convenient handling of large vessels, petroleum and oil products and will be the first privately owned facility of its kind in Ghana.

Senyo Hosi made the disclosure while addressing the first ever Ghana International Petroleum Conference (GhipCon) in Accra on the theme: “The Changing Phase of Petroleum Repositioning Industry”, which aimed to discuss and find solutions to challenges that negatively affect the performance of the petroleum sector.

It also seeks to deepen the constructive role of the mid and downstream sectors in the growth of the economy and to foster co-operation between stakeholders and policy makers.

According to Mr. Hosi, the last two years marked a major turning point in the petroleum industry in Ghana and the world as a whole, with crude oil prices tumbling in ways least expected by many.

He said as a consequence, Ghana’s budget projections were negatively affected and led to a review.

Ghanaians can compete
Tracing the recent history of the Petroleum industry in Ghana, Senyo Hosi said it commenced with indigenous entrepreneurs playing roles as agents, kerosene resellers and drivers.

However, the industry can now boast of oil marketing companies, bulk distribution companies and storage and transportation companies who invest in infrastructure. These activities, he said, were previously considered the preserve of multinationals. 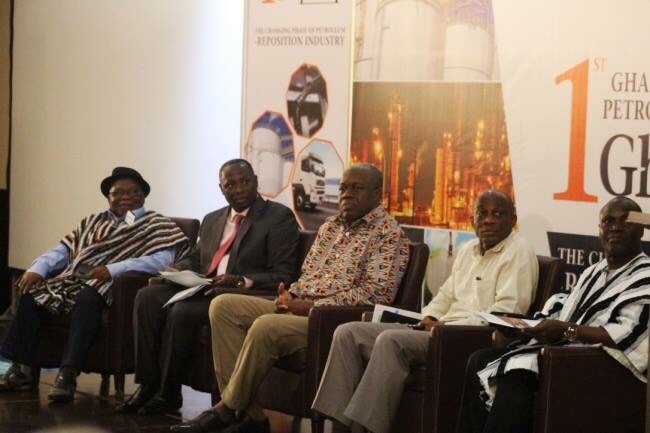 "We have proven that given the chance and support, the Ghanaian can lead and drive industries. The indigenous captains of today have successfully co-existed and learnt from the multinationals. As we speak, the major industries in Ghana, except for the downstream petroleum industry, are mainly dominated by non-indigenous companies. As much as we ought to encourage investments into the country, it must be shaped to ensure that the Ghanaian at some stage will drive and lead these industries," he said.

Expressing the total agreement of industry with President John Mahama in his affirmations of the critical need for Ghanaians to fortify their own economy by patronising locally produced goods and services so the revenues can be re-invested and ensure true independence, Mr Hosi called for the inclusion of local players in major transactions because industry gets disillusioned when the “transactions occur without the consideration of the indigenous entrepreneur’s proven abilities.”

“The government, we believe, ought to be the most reliable supporter of our growth. The mid-stream era is here, and we urge Government to think of the Ghanaian entrepreneur first. Where we can, urge us on, where we are short of capacity, help us build them. A Ghanaian owned and led mid-stream industry will surely be a great legacy for Government. Just as we grew from the lower end of the downstream to dominate it, we can also grow from the downstream to dominate the upstream. Let’s continue to think the Ghanaian first,” he said. 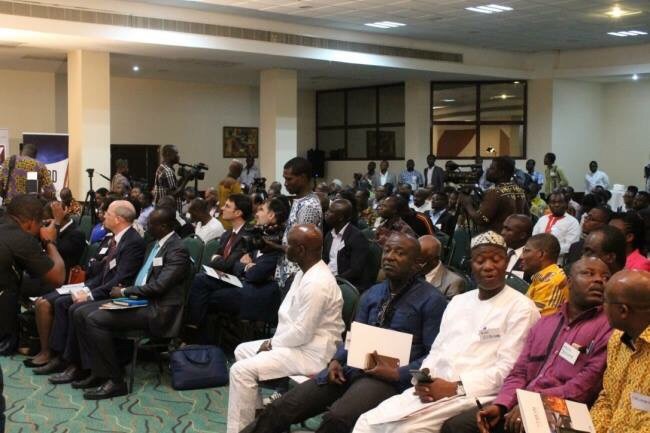 He said as a matter of fact, prices have stayed lower than would have been under a regulated pricing regime, allowing savings of over Ghs150 million.

"Government for the first time in five years is a net revenue earner from the industry," he said.

Click to read the full address by the CEO of the Ghana Chamber of Bulk Oil Distributors.