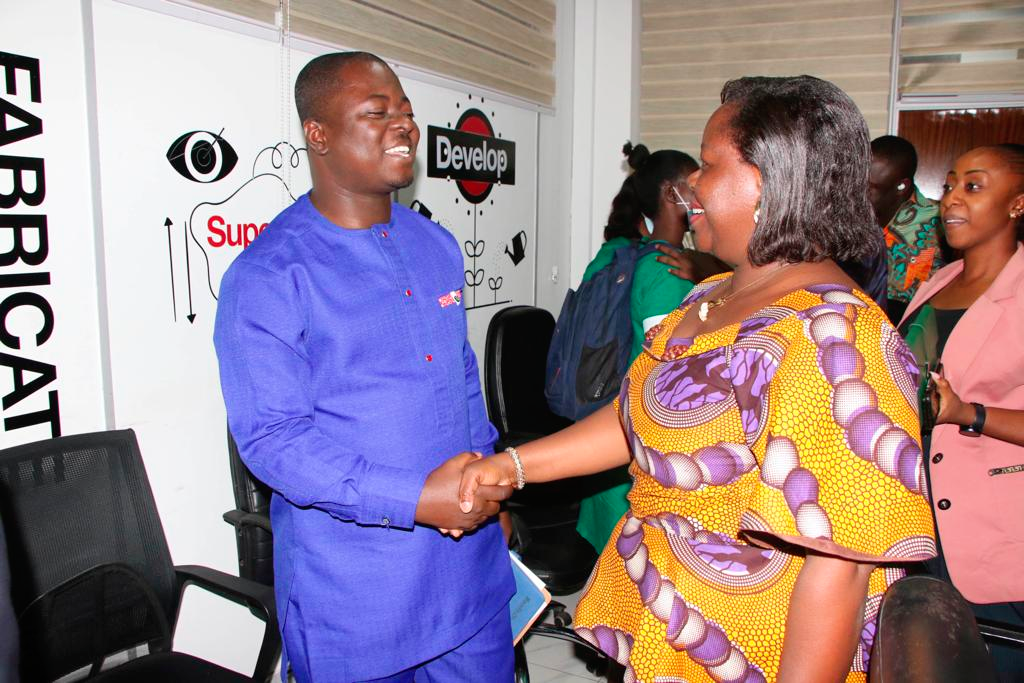 It follows a closed-door meeting between officials of the two parties last Wednesday, August 24, to address areas of contention with regard to the CHW programme, an initiative seeking to engage 5,000 Senior High School (SHS) graduates to support healthcare delivery services across the country.

The YEA officials were led by its Chief Executive Officer (CEO), Kofi Baah Agyepong, while the GRNMA team was also led by its President, Perpetual Ofori-Ampofo.

Briefing the Graphic Business immediately after the meeting on August 24, Mr Ayepong said a consensus had been reached between the two institutions after the misconceptions were cleared.

He said persons engaged under the module will not provide direct nursing services but rather serve as a link between the community and the health centres by educating rural folks on health-related issues.

He said this was against a prior erroneous notion that the new CHW personnel will help nurses with services such as recording of medical history or symptoms, conducting physical examination and providing bedside care to patients.

Mr Agyepong said the CHW personnel were not nurses and for that reason should be referred to as community health workers engaged to support the health delivery system in the communities.

Instead of replacing nurses, he explained that the CHW personnel were volunteers who would be deployed to assist and be paid a monthly allowance of GH¢400.

“We are happy that the GRNMA has understood our point. We have no plans to substitute nurses trained for three years with SHS graduates trained for a month.

“Our mandate is to create jobs for the youth and not to deploy nurses. And so, as part of our discussions today, we want to help by pushing for the unemployed nurses to be deployed,” he said.

He said the newly recruited CHW would be involved in distributing mosquito nets and educating rural folks on preventable diseases and not come in contact with patients.

He said the 5,000 personnel would be recruited nationwide to provide assistance at all Community Health-Based Planning Services (CHPS) compounds in the rural communities.

For her part, Mr Ofori-Ampofo said discussions in the meeting were fruitful and brings to rest the concerns raised by the GRNMA.

“We were invited by the YEA to have a discussion on the disagreement with regard to the community health worker programme. But we have had fruitful discussions.”

“What we have been told is that the information we heard as being the job criteria for the new recruits was a misinformation and that those who will be deployed would not go anywhere near patients,” she said.

For that reason, he said the GRNMA had requested a detailed document on the module comprising content of the training and job criteria for the new recruits.

YEA signed a memorandum of understanding (MoU) with the Ghana Health Service (GHS) under the Community Health Worker Programme, involving the recruitment of 5,000 SHS graduates to assist with basic healthcare delivery at CHPS compounds.