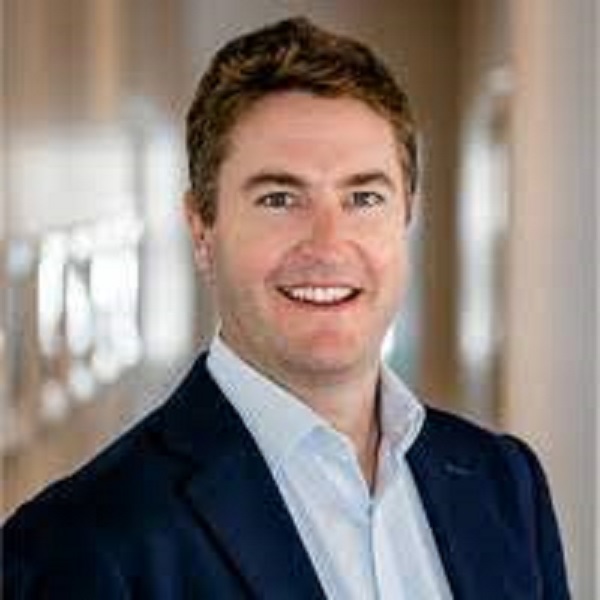 TWITTER has entered a new partnership deal with SuperSport, the leading broadcast aggregator of sporting content across Sub-Saharan Africa, ahead of the 2022 FIFA World Cup, just hit full throttle for African sports enthusiasts.

A joint press release issued by Twitter and SuperSport in Accra on May 31, said “this builds on a successful collaboration with the Confederation of African Football (CAF) from the African Cup of Nations (AFCON 2021) and represents a further expansion of sports coverage on the social media platform.”

The new sports deal is set to bring the roar of the stadium even closer to football fans on the Timeline.

@supersporttv on Twitter will provide dynamic new opportunities for fans to enjoy coverage of the World Cup and some of the world’s biggest sporting events such as the English Premier League (EPL), UEFA Champions League (UCL) and the DStv Premiership.

As part of the agreement, there will be near real-time match highlights, live analysis and commentary via Twitter Spaces as well as hand-curated Twitter moments and more original content from fan favourite league broadcasts every week.

And with football being a major conversation driver across the continent on Twitter, fans and pundits can expect an even higher level of engagement with interaction, polls, compilations etc. Additionally, video clips via @supersporttv will be available for advertisers to sponsor from DStv and through Twitter’s Amplify programme.

The Partner Manager at Twitter, Tunde Onakoya, said in the press release that: “For so many Africans, Twitter is the place to follow the latest sports news, join global conversations and watch intense global sports rivalries unfold. We are thrilled to capture the energy of these moments by collaborating with our partners at SuperSport to drive conversations in a fresh, new way.”

The Chief Executive of SuperSport, Marc Jury, also in the release added, “SuperSport embraced digitisation several years back, and this is another important, exciting step into that journey”.

“Partnering with a global business like Twitter will allow a greater spread of our content, and also help SuperSport engage more with our viewers. The possibilities are endless, and we look forward to a vibrant partnership”, he added.

SuperSport content is transmitted across various channels on DStv and other digital platforms in Sub-Saharan Africa.