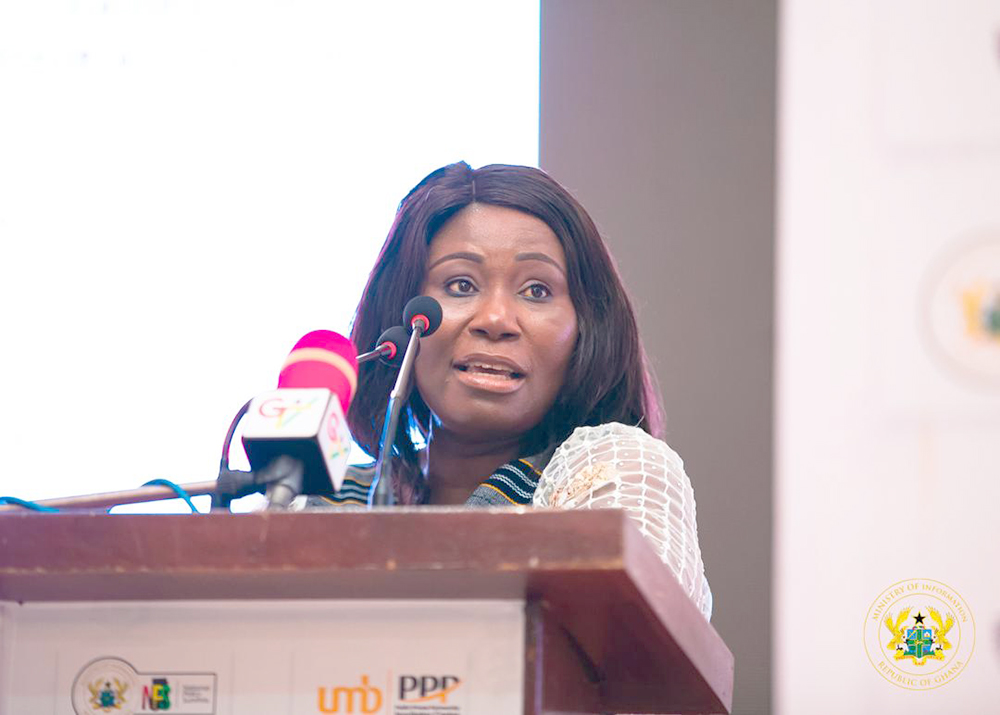 The Ghana National Canoe Fishermen Council in the Central Region has called on the government to take urgent steps to stop illegal transshipment, popularly known as Saiko.

That, the council said, was crucial to help protect the fishing industry that provided food security and livelihoods for many Ghanaians.

The Public Relations Officer of the council, Nana Kweigyah, in a press release on August 18, said the call had become necessary due to the state of Ghana's artisanal fisheries, which was near collapse, largely driven by the activities of industrial trawlers.

Illegal fishing
Saiko is a severely destructive form of illegal fishing where industrial trawlers target the staple catch of artisanal fishers and sell this fish back to local coastal communities at a profit.

It threatens jobs and food security and endangers Ghana’s economy. It is also referred to as “galamsey on the sea”.

The small pelagic fishery found within the inshore exclusive zone, and a sole preserve of artisanal fishers, is what these industrial trawlers target, harvest, freeze into pallets of fish and sell to agents at high seas, who in turn sell to the fishing communities for huge profits, while artisanal fishers wallow in abject poverty and hopelessness due to the wanton destruction of their livelihoods.

Saiko is very destructive and a threat to food security and nutrition, a threat to job and income security, and practically a threat to national security.

Scientists warned
Nana Kweigyah stated that in 2017, scientists warned that the small pelagic could collapse in the year 2020 if drastic measures were not taken.

“Sadly, we are in 2020 and in our bumper harvest season (July-September), but artisanal fishers in the Central Region make very little or no catch from fishing expeditions, a confirmation of the warning by scientists.

“Coincidentally, 2020 is an election year but the demands of artisanal fishers are legitimate, as stated in paragraph 718 of the 2020 budget.

“The one-week silent protest ends today, but the agitation continues. Artisanal fishers in Central Region passionately appeal to the President and the government to save our livelihoods by stopping illegal transshipment.

“The time is now and now is the time,” he added.