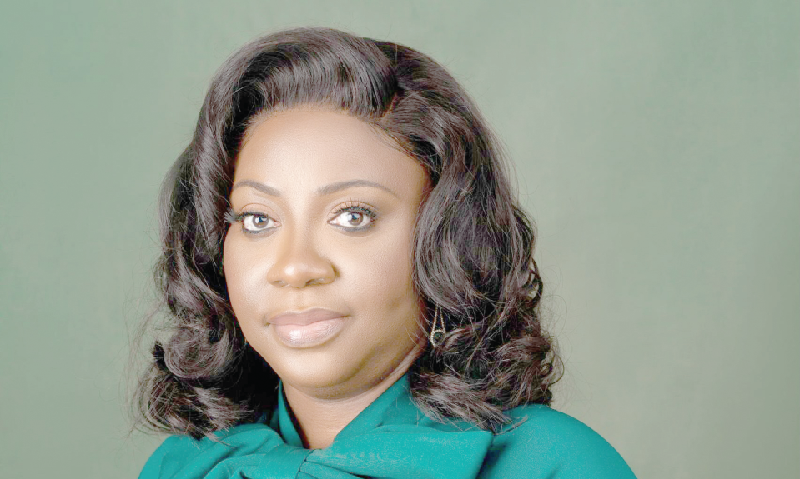 The announcement by the National Communications Authority (NCA) to grant a conditional approval for the transfer of the 70 per cent majority shares in Vodafone Ghana to Telecel Group is creating an uneasy calm among workers of Vodafone.

They fear the impact of a potential retrenchment exercise, particularly at a time when the government has imposed an indefinite ban on public sector employment amid a harsh economic condition.

The incoming owners are yet to make any pronouncement but history has shown that anytime there is a change in ownership of a company, the new vision and direction of the managers often brought in its wake massive job losses.

There are conditions laid out for the new owners to maintain the old staff after the final takeover but history has a different story.

When the Daily Graphic reached out to some of the workers of Vodafone at the company’s headquarters at Airport City in Accra, they described the move as long overdue.

One said due to the poor financial position of the company, “we knew this was coming as part of measures to salvage the company from complete collapse.”

As to whether the staff feared any retrenchment although the incoming owners had not communicated any such intentions, the source said “I know they will say they will not retrench but we all know the history. Vodafone said same and just within a year after taking over, we all saw what happened”.

Others said they were bracing for the worst although they wish to be retained when the new owners finally took over the business.

The conditional approval granted to Telecel is subject to concessions made by Vodafone and representations made by the company to the NCA.

The move is pursuant to the evaluation of the revised proposal from Telecel Group which made its intentions known early last year.

A news release from the NCA yesterday, said “it would be recalled that in January 2022, the NCA received an application from Vodafone Ghana for the transfer of 70 per cent of its majority shares held by the Vodafone to the Telecel.

It said in accordance with due process, the NCA evaluated the application on various criteria and engaged both Vodafone Ghana and Telecel.

“The NCA concluded that the request did not meet the regulatory threshold for approval to be granted.

Following the NCA’s decision, Telecel resubmitted a revised financial and technical proposal in December 2022 which demonstrated the needed capital investment to extend the deployment of 4G and launch innovative Fintech solutions,” the NCA said.

It said the NCA found that the revised proposal provided more clarity and certainty in terms of the funding required for the acquisition and the commitments from both the seller and buyer.

In addition, the release said Telecel had strengthened the overall governance and management team and made firm commitments towards meeting the regulatory requirements of the NCA.

“Based on the above, the NCA confirms that the revised proposal from the Buyer now meets the regulatory threshold and hence has granted a conditional approval for the transfer of shares to the Buyer including submission of strategies for employee retention.

“The NCA would like to assure the general public and all stakeholders that it would continue to work with Vodafone Ghana and the Buyer to complete all outstanding regulatory requirements to ensure a smooth transition as well as continuity of service delivery and improved choice for consumers and competition within the industry,” it added.

It is not immediately clear why the owners of Vodafone Ghana are selling off their stake.

However, sources have indicated that government, which owns 30 per cent of the company, has never made any financial contribution to keep the brand afloat.

The recapitalisation of the company has always been left in the hands of the majority shareholder, a phenomenon which has often degenerated into boardroom disagreements.

One industry watcher said the posture of government and its reluctance to help recapitalise the ailing company in the midst of stiff competition was unfortunate and frustrating and that could be among the many factors considered by the owners of Vodafone to quietly exit the market.

- Vodafone, although the second biggest telecoms company in the country, has been losing market share on a quarterly basis since the start of last year.

- With 7.32 million subscriptions, Vodafone’s growth declined by 4.15 per cent, a trend analysts believe will continue until something drastic about the company’s management vision changed.