‘No local company has discovered drugs’ 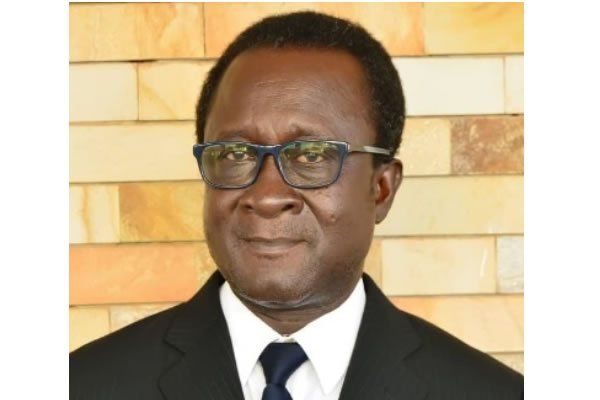 No pharmaceutical company in the country has commercially invested into any research that will enable it to discover new drugs to help address the many health challenges peculiar to the country, the Dean of the School of Pharmacy, Central University College, Prof Kwasi Adomako Ohemeng, has disclosed.

“Currently there is no company in the country discovering drugs and that is quite disturbing because we need to do things here and find drugs to meet our peculiar unmet medical needs,” Prof. Ohemeng, who discovered Omadacycline, a world- class antibiotic which will be on the market next year, said.

According to him, almost all pharmaceutical companies in the country were marketers and distributors of foreign manufactured drugs.

In an interview with the Graphic Business, Prof. Ohemeng further revealed that the few companies concentrating on manufacturing were only replicating foreign patents, a move which only fetched those multinationals huge sums of money annually.

He said companies that researched to discover new drugs often secured a government licence, conferring on them for a set period, usually between 17 and 20 years, the sole right to exclude others from making or replicating the same drugs they had manufactured.

Explaining the rationale behind the granting of patents, Prof. Ohemeng stated that such a move was to help companies to recoup their initial investments into the research and discovery of new drugs.

For instance, he said when the drug he discovered, Omadacycline, was finally out, the United States (US) patent number 7,056,902 secured for it would ensure that Paratek Pharmaceuticals, the company that sponsored the research would have the sole right to produce and sell the drug for the next 20 years.

As a result, he said the government’s intention of making Ghana a pharmaceutical hub in the sub-region could flourish if strategic investments were made by the government and industry to discover new drugs.

“The bulk of the profit in the pharmaceutical industry is made by companies that discover new drugs and secure patents for them,” he said.

Prof. Ohemang said: “There are several ailments being treated in Ghana with drugs which have been developed from outside the country and are not necessarily working.

“Our purpose for developing the pharmaceutical industry must, therefore, include the quest to fill in the unmet medical needs of the country,” he said.

Meanwhile, the pharmaceutical industry is expected to reach US$1 billion in value by the end of 2018, although 70 per cent of pharmaceutical products used in the country are imported.

Contained in the Ghana Business Development Review Report, compiled by the University of Ghana Business School (UGBS) in June this year, the report said although local manufacturers had the capacity to fill the gap, Ghana still depended on the importation of pharmaceutical products.

The report indicated that most of the imports were from India and China and had left the local manufacturers with only 30 per cent of the market share in the country.

“The local industry has an installed capacity for both solid and liquid dosage forms to supply all domestic needs, as well as enough for export.

There is, however, capacity under-utilisation — less than 55 per cent on average—as a result of inadequate resources,” the report said.

However, drug manufacturers and active pharmaceutical ingredient producers are making a lot of profit due to the increase in demand for various kinds of new medications.