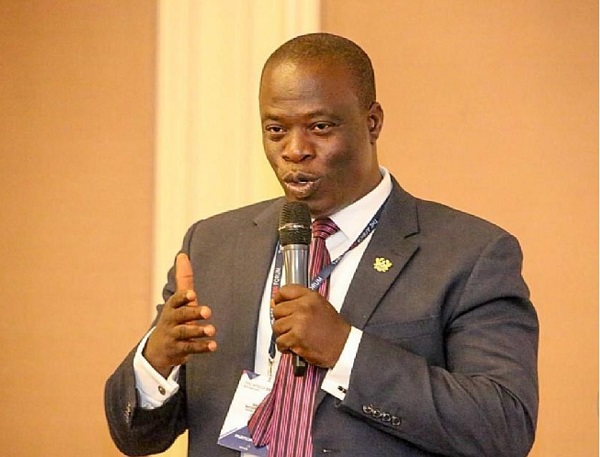 BUSINESSES created fewer jobs in the first two months of this year than they did in the same period last year.

A Bank of Ghana (BoG) report has showed that new job openings, which is a proxy to jobs created, declined in the first two months of 2022 by 4.4 per cent.

In its Monetary Report for March released on April 14, the central bank said new jobs created fell from 5,370 in the first two months of 2021 to 5,618 in the corresponding period this year.

The central bank, however, noted that more jobs were created in February relative to January this year.

The BoG blamed the decline in jobs created on the difficulties faced by businesses as a result of the coronavirus (COVID-19) pandemic in the monthly report that is released by its Research Department.

The central bank uses jobs advertised in selected print and online media to partially gauge the labour demand in the economy.

It tracked jobs advertised in the Daily Graphic, the biggest newspaper in the country, as well as jobs posted on the 10 main online job advertising and employment companies.

The report indicated that the number of jobs advertised in selected print and online media increased in January but decreased in February 2022 relative to the corresponding months a year ago.

After enduring three weeks of partial lockdowns in parts of the Greater Accra and Ashanti regions in late March into April 2020, businesses have been struggling to cope with the gradual reopening of the economy and return to normal life following the height of the pandemic.

Until March 28 this year, the country’s land borders, beaches, nightclubs and pubs were still closed to the public to prevent increased spread of the pandemic and the deepening of its effects on the economy.

The measures to contain the spread of the virus dealt a blow to the entire economy, causing growth to plummet to a more than three decade low of 0.5 per cent last year, with massive contractions in the education, hospitality and tourism subsectors among others, leading the pack.

It also worsened the situation for the oil gas subsector, which is still declining in growth and further combined with the Russia-Ukraine conflict to spike inflation.

The central bank’s report did not comment on prospects for job openings for the coming months except to say the economy was regaining its resilience.

“On the domestic front, growth momentum is expected to moderate in the first half of 2022 due to the rising input costs triggered by the upward adjustments in petroleum prices. Also, the latest BoG surveys results indicated softened consumer and business confidence, which may affect private sector production plans and investments.”

“This notwithstanding, the gradual rebound in private sector credit will continue to drive the growth process in the near term,” the report said.

Relatedly, the central bank said the total number of private sector contributors to the Social Security and National Insurance Trust (SSNIT) improved to 828,061 in January this year.

It said the private sector contributors, which partially gauges employment conditions, rose by 2.4 per cent year-on-year in January 2022 compared to 808,301 for the same period in 2021.

On a month-on-month basis, it said the total number of private sector SSNIT contributors decreased by 4.1 per cent from the 863,094 individuals recorded in December 2021.