MTN gets better on stocks 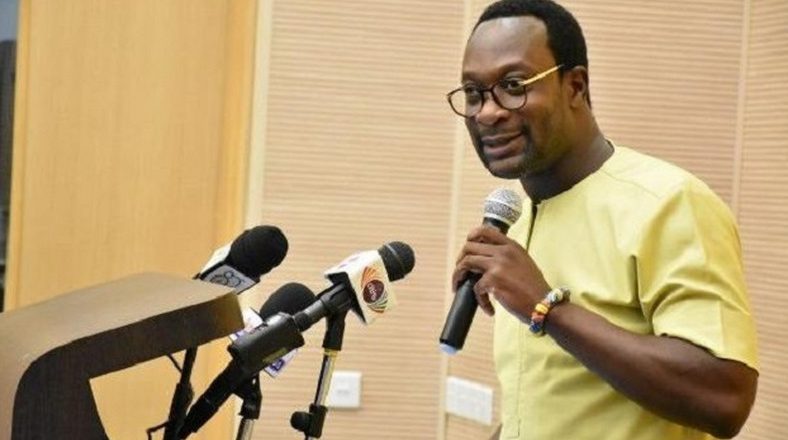 With COVID-19 having restructured the way the Ghanaian economy operates, it was only to be expected that SCANCOM that operates the MTN network in Ghana would improve its profitability immensely.

This has shown up vividly in the company’s financial performance results for the 2021 financial year in the form of bigger assets and even better utilization of those assets.

Underlying all these has been phenomenal growth in the number of subscribers. Mobile voice telephony growth has been inevitably on the decline for several years now and this trend has continued into 2021.

However, the growth in subscriber numbers, product enhancements and innovations around customer value management supported growth involving telephone by 4.9 per cent year on year.

Accordingly the contribution of the service revenue declined from 41.8 per cent to 31 per cent Year on Year in favour of increased contribution from data and Mobile Money.

With data revenue increasing by 56.3 per cent Year on Year to GH¢2,769 million. This resulted from increased tariff by up 54.9 per cent growing from commercial intervention improvements.

MoMo also proved to be a major source of net income growth. Active growth in MoMo subscribership achieved a growth of 38 per cent in 2021, with merchants expanding by some 29.9 per cent and agents being expanded by a further 18.7 per cent.

There are two keys to MTN’s success one is its unparalleled capital expenditure. In 2021 total CAPEX amounted to GHc 1485 million which amounts to two-thirds of the companies after tax profits.

The company successfully implemented its investment plans with a total CAPEX of GH¢1485billion supporting infrastructure modernization, expansion of 4Gpopulation coverage to over 90.6%.

Earnings per share 2020 experienced a strong increase in a proposed final dividend of GHc0.085 per share. But capital gains although on the back of a GHc0.03 interim dividend per share paid, totaling dividends added up to GHc 0.115. Shareholder have great prospects for capital gains too.

Although MTN’s share price has fallen marginally for the year to date to fate this is simply because of the freeze on the share price in place when it went ex-dividend.
Now that a dividend has been announced expect a strong is in the company’s share price Indeed it is instructive that MTN has been the most traded equity on the GSE since it was listed in 2018.