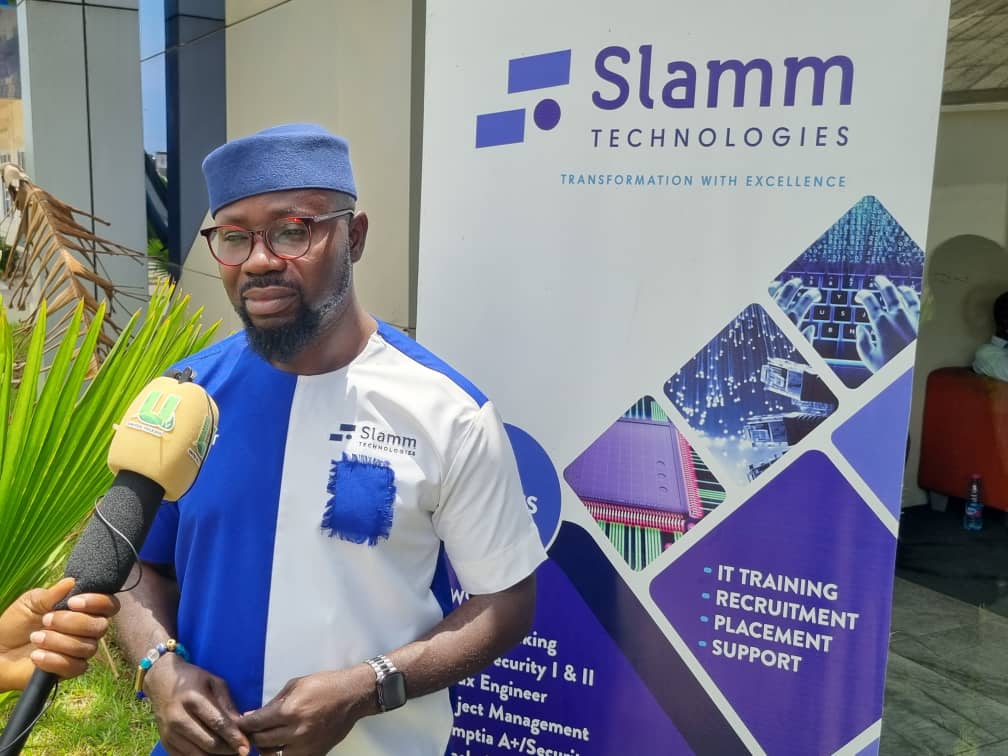 The Chief Executive Officer of Slamm Technologies, Mr Samuel Boateng has said that mobile money operations has been poorly regulated in the country.

He said 11 years after the introduction of the service in Ghana, the country should not be battling with such high rates of fraud cases in the sector.

Since its introduction in 2011, the mobile money service has driven financial inclusion in the country, however, the service continues to attract the attention of fraudsters who dupe unsuspecting customers of huge sums of money.

The incident of mobile money fraud continues to be on the rise each year despite numerous efforts by the telecommunication companies to combat it.

Speaking in an interview with the Daily Graphic to mark the Cyber-security awareness month which is in October, Mr Boateng, said there were no proper policies and regulations to combat the fraud associated with it.

“The telcos and government should have by now been able to introduce proper regulations and policies to combat crime in the sector,” he stated.

Mr Boateng pointed out that the country lacked proper cyber security infrastructure to fight fraud in the digital space.

He said the situation was not only peculiar to Ghana but the rest of sub Saharan Africa.

On why sub Saharan Africa was one of the continents with the least incidents of fraud cases reported, he said this was not because the continent had strong systems, but rather, it was because of the low rate of use of digital channels.

“We are not seeing high incidents of cyber-crimes because there is nothing to report on. We are not using systems like we should because the cash system is still high here.

“So compared to developed countries where most things are now digital, we are not yet there,” he stated.

With the growing use of digital platforms due to the COVID-19 pandemic, he urged businesses to put in place the right cyber-security systems.

“They need to put in place an end point detection system in place that will check cyber fraud,” he noted.

He said the IT infrastructure of mots organisations was vague and therefore urged them to put in place the right systems that would protect their companies and integrities.

“They need to create a system that can identify any vulnerabilities, weaknesses or risks so that customers can be safe when using their online platforms,” he said.

Mr Boateng pointed out that while Ghana had the right cyber-security policy framework, what was lacking was the lack of implementation.

He said while the government’s decision to establish security operation centres that will serve as centralized units that deal with security issues on an organizational and technical level in the country was commendable, it should be done in all regions to get the needed results.

“The government’s security operation centre is only in certain places and not all the regions and this will affect us badly. How do someone in a different region report an incident?

“So until they implement the policy in all regions and train lots of security experts, we will not get anywhere. It is not only policies that will fix the problem, we need experts on the ground who will pick up data and investigate them,” he stated.