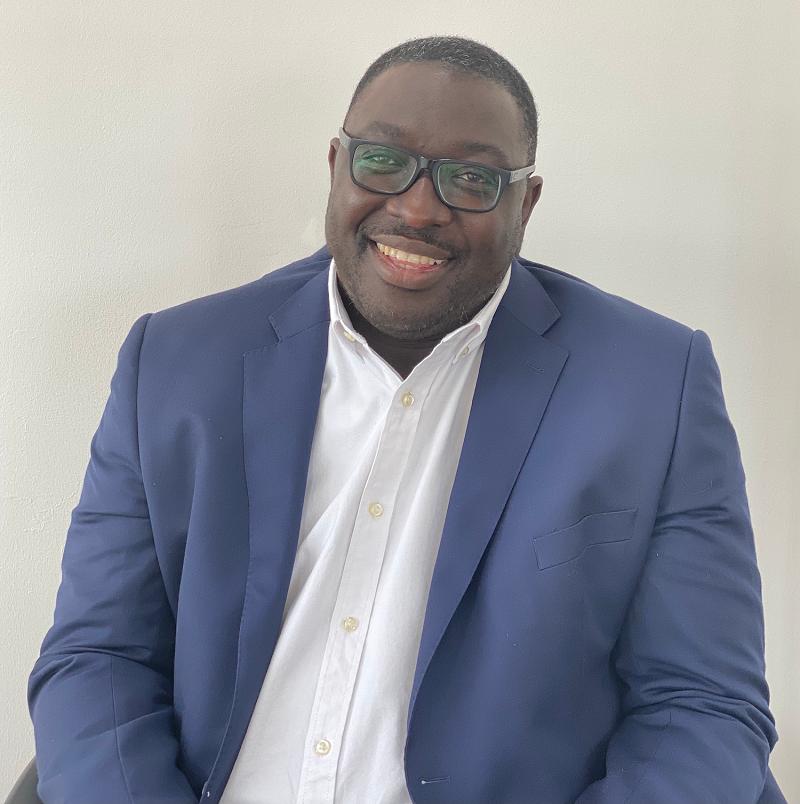 The Managing Director of Zeepay, Mr Andrews Takyi-Appiah has said that the introduction of the e-cedi by the Bank of Ghana will help to further boost the country’s capital market.

He said the e-cedi would introduce digital transaction unto the country’s capital market and automatically turn the market to a 24 hour platform where investors could trade at any time of the day.

This, he said would make the capital market more fluid and also breed a lot of innovation in the market.

The BoG recently announced that it was in advanced stages of introducing a digital currency which will be known as the e-cedi.

Speaking in an interview with the Daily Graphic on the side-lines of the company’s 2020 annual general meeting, Mr Takyi-Appiah said “the introduction of the e cedi is a good thing, as they are just introducing a digital element of the existing currency which will be very good for the economy.”

Read : Zeepay, others to serve 20 African countries through money remittance

Commenting on the company’s 2020 performance, he said 2020 was a good year, despite some few challenges in the first quarter due to Brexit which affected its European operations and the COVID-19 pandemic.

He said the company grew its business by 146 per cent in compound annual growth rate amidst predictions of a decline in remittance inflows to Africa.

Its sales volume also increased to $400 million for the period, with transactions also increasing to 2.4 million.

The company also closed 2020 with a profit after tax of GHȼ4.2 million and total revenue in excess of GHȼ16 million.

“Although remittance inflows declined globally, performance within our critical markets remained string as we resorted to synergies and the use of multiple strategies with partners; such as the free online service with MoneyGram International for Ghana and Small World Money Transfer for Uganda.

“We continued our focus on international expansion and managed to serve eight active corridors with 30-day business at the height of the pandemic,” he stated.

The Managing Director pointed out that the mobile money interoperability platform which was introduced by the government had impacted their business positively.

He said Zeepay was one of the net contributors to the interoperability platform.

“We are third on the market for volumes through the Ghana Interbank Payment and Settlement Systems (GHIPSS). In August 2021 alone, in terms of transaction count, we pushed about 700,000 transactions for mobile money alone.

“So it has helped our company a lot and created a quantum leap for our growth and we believe by the end of the year, we will see significant gains on that side as well,” he stated.

He said the introduction of the directives and guidelines on remittances by the central bank had also helped fintecs to grow their businesses.

Mr Takyi said the company’s outlook for 2021 was very exciting as it had already processed over 3.2 million transaction in the first nine months of the year.

He said the company had also brought on new shareholders who have invested in the business.

“I am even more excited that we will close the year on a strong note which will scale us into our global operations,” he noted.

In terms of markets expansion, he said the company had some exciting markets to announce shortly, subject to regulatory approval.