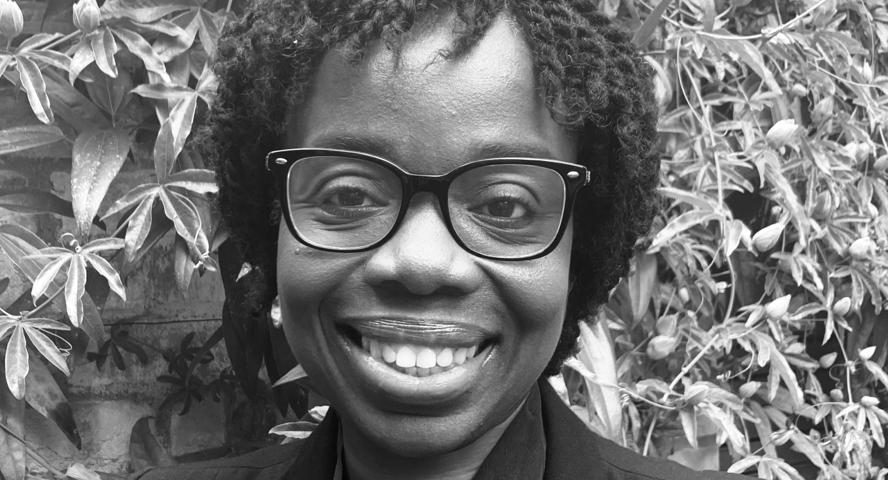 A new study on women and work has recommended stronger gender sensitive policies and adaptive workplaces that will adhere to equality in wages and equal opportunities for career progression.

It emphasised that these should be encouraged and incentivised to enhance the prospects of women in the field of work and also help them to explore their potential.

The study noted that on the labour front, the lack of gender policies and insufficient workplace flexibility to accommodate gendered roles were some of the bottlenecks for young women in the world of work.

“There is the need to develop incentives for firms to enhance gender diversity in staffing and in positions of responsibility, and enhance labour market information systems, so that young women can get real time information on career options,” it said.

The study on: ‘Removing Barriers to Women’s Employment in the Future of work In Ghana and Senegal,’ was conducted by the African Centre for Economic Transformation (ACET).

He said it focused on the business processing outsourcing, hospitality and agriculture sectors.

According to the study, the two countries have a rich array of policies that are aimed at promoting gender equality.

However, gender barriers that affect women on the labour market and in education remain pervasive.

There is poor enforcement of gender policies, poor access to educational facilities for young women, and gaps between policy and implementation on gender is rife.

“It is essential to buttress enforcement of gender policies by regulations and law, enhance access to educational institutions in rural areas and set up systems for gender disaggregated data to aid effective planning, monitoring and evaluation of policy interventions,” it stated.

It emerged that at the family level, unsupportive family settings, and discrimination against young women in the attainment of education (higher) negatively influence the career trajectory of young women in both countries.

“Reinforce continuous education and do away with noxious social constructs and gendered roles on the value of the girl child, as well as encourage and incentivise young women to join and get involved in leadership roles,” it said.

The Executive Vice President at ACET, Ms Mavis Owusu-Gyamfi, said ACET as an African policy institute hosted by Ghana was focused mainly on economic transformation, providing advice to national governments on how to transform their economies, so they could generate employment opportunities for everyone.

She said the organisation’s analytical work was also on advocacy for ordinary citizens of the continent to uphold their national governments to account to ensure that their economies effectively transform and benefit everyone.

Consequently, ACET’s new strategy over the next five years would focus on gender and economic transformation.

“If we want to grow as a continent, transform, generate jobs and create income opportunities, if we want to truly be the kind of visionary rising continent that we all talk about, it doesn’t make sense that our continent has 50 per cent of its people marginalised in one form or another because of social norms, institutional inequities, among others,” she said.

She said currently, ACET was pushing for a gender protocol to be embedded in the Africa Continental Free Trade Area (AfCFTA), because more women moved their businesses across borders but remained unrecognised and missed out as the biggest cross border traders.

“We also know that economically when women are in the workforce and when they have equitable access to work and technology, they generate more jobs and better equitable societies.”

“This is because they reinvest in their families and children,” she said.

Therefore, she said ACET’s gender strategy would zone in on the binding constraints to gender equity.