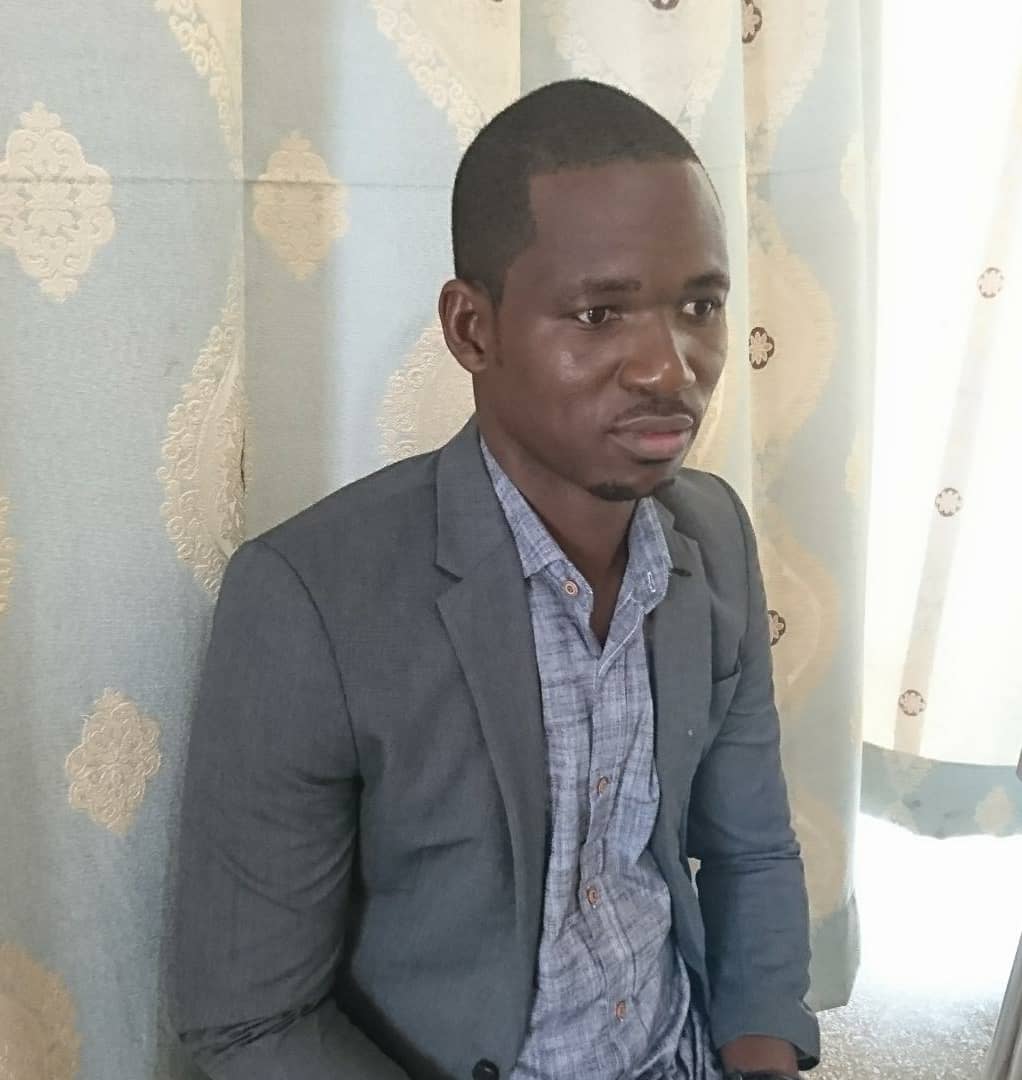 The Natural Resource and Governance Institute (NRGI) has asked the Ministry of Finance (MoF) to include information on buyers of the country’s oil in its quarterly report on the Ghana National Petroleum Corporation’s (GNPC’s) oil sales activities.

This is to improve accessibility to information on oil sales and also ensure transparency in the GNPC’s sale of the country’s oil.

This forms part of the recommendations in a new report compiled by the NRGI. The report was titled ‘Ghana’s Oil Sales: Using Commodity Trading Data for Accountability’.

Presenting the report during a webinar on Tuesday, December 15, 2020, the Africa Programme Officer at the NRGI, Mr Denis Gyeyir, said the aim of the Ghana’s oil sales accountability project was to analyse the data available on the Ghana’s oil sales activities and to demonstrate how it could be used by oversight actors to address Ghana’s urgent resource governance challenges.

Mr Gyeyir, who is also a co-author of the report, noted that COVID-19 had exacerbated the country’s debt sustainability issues which were already on the rise prior to the pandemic.

In Ghana, the oil sales process comprises a buyer selection, negotiation of terms and revenue management.

According to Mr Gyeyir, politicisation of decision making and abuse of discretionary power in the buyer selection process could result in significant public rent diversion.

Therefore, the GNPC has established a buyer selection process based on a set of technical and commercial criteria.

Relating to negotiation of terms, he noted the pricing process could also present risk of corruption and revenue losses, and for which the GNPC had established a series of pricing options based on the daily average-rated Brent price and a differential.

“With revenue management, the act establishes a Petroleum Holding Fund (PHF) into which all proceeds from the sale of the state’s share of production (equity interests and royalties) are deposited directly by the buyer.

“BoG hosts the PHF and is responsible for the operational management of the GPFs,” he explained.

Therefore, he said oil sales accountability was important because the commodity trading sector was particularly susceptible to corruption.

“It involves large financial transactions, with the average cargo being around 950,000 barrels and able to cost well over $100 million; State-Owned Enterprises (SOEs) often have a great deal of discretion in conducting a state’s commodity trading activities, creating opportunities for individuals to abuse their public position for private gain.

“The sector remains highly opaque and less scrutinised than a state’s extractive activities and trading transactions are not subject to the same regulations or international standards as upstream activities,” he outlined.

It emerged that two oil sales contracts alone generated 59 per cent of the government’s total oil revenue for 2019; 2020 revenues hit by pandemic and price crash.

It also reveals the importance of Ghana’s two long-term oil sales agreements and the impact of the coronavirus pandemic on this important source of government revenue.

GNPC has a long-term agreement, signed in 2017, to sell four cargos per year of oil from the country’s TEN field to Russian trader Litasco.

A second agreement, signed in 2012, obliges the state oil company to sell five cargos per year to Chinese state-owned Unipec Asia, tied to the Ghanaian government’s $3 billion-dollar loan from the China Development Bank.

In 2019, revenue from these two sales contracts equalled six per cent of government revenue. These two deals alone generated 59 per cent of the government’s total oil revenue for 2019. Ghana is one of the most transparent countries in reporting on its commodity trading activities, the report concludes.

The GNPC, MoF, the Bank of Ghana, the Public Interest and Accountability Committee (PIAC) and Ghana Extractive Industries Transparency Initiative (GHEITI) all disclose information on the state’s oil sales activities.

The authors urge traders purchasing oil from GNPC to disclose their payments on a cargo-by-cargo basis.

Two international oil traders operating in Ghana, Trafigura and Glencore, have disclosed their payments to the state.

However, no company has provided payment data disaggregated by cargo, which NRGI maintains is necessary if citizens are to use the data for accountability purposes.

“Commodity traders purchasing the state’s oil in Ghana should follow the example of the government and GNPC and disclose information on their purchases on a cargo-level basis,” the co-author of the report, Mr Alexander Malden, said.

“We call on traders to disclose cargo-specific payments to GNPC using the new Extractive Industries Transparency Initiative (EITI) Guidance for buying companies and relevant template in order to build citizen trust in and understanding of this often-opaque activity,” he added.