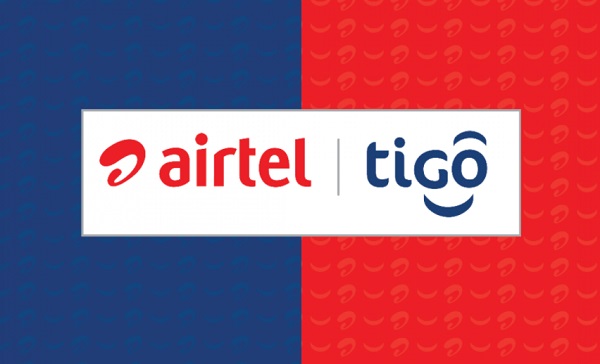 The government of Ghana has completed the takeover of the ownership of AirtelTigo, Bharti Airtel has disclosed in a regulatory filing to the Bombay Stock Exchange.

"This is in further to our announcement dated October 27, 2020, and April 16, 2021, regarding Government of Ghana's takeover of ownership of Airtel/Tigo Joint Venture. We wish to update that the transaction has been completed and 100% shares of Airtel Tigo have been transferred to the Government of Ghana," Bharti Airtel said in the filing today.

Ghana govt signs agreement with AirtelTigo for transfer of ownership

Ghana govt will temporarily operate AirtelTigo after transfer of ownership

In April this year, the government of Ghana signed an agreement for the transfer of ownership of telecommunications company AirtelTigo, a joint venture between Bharti Airtel and telecom operator Millicom International Cellular SA (Tigo), which jointly operates in the country.

The Indian telecom operator owned a 49.95 per cent stake in the joint venture which was finalised in 2017 after a merger that made it the country's second-largest mobile operator with 5.1million customers.

The completion of the takeover means AirtelTigo would now operate as a state-owned entity of the Government of Ghana which owns 100 per cent of shares of the telecommunications company as well as all customers, assets and liabilities of the joint venture.