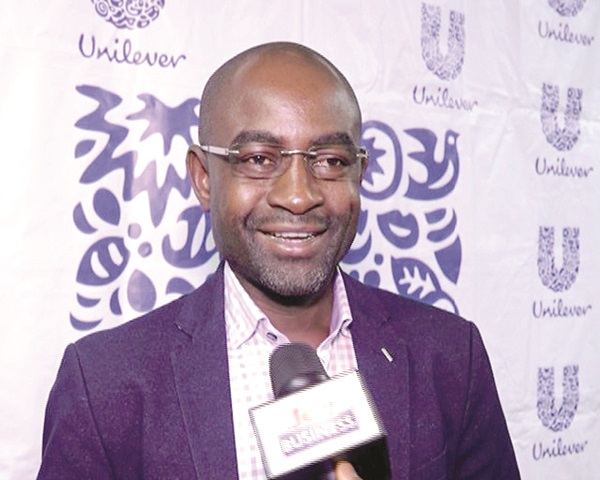 FANMILK Ghana’s profit has hit the red line for the first time in five years.

Consequently, the company’s Board of Directors have given a hint of its intentions not to recommend the payment of dividend for the year ended December 31, 2021 when an annual general meeting is held later this year.

Its annual report for last year showed that revenues were, however, strong.

They grew by more than a quarter to GH¢468.09 million last year albeit insufficient to cancel out the effects of high cost of operations in the midst of weak sales.

The company’s annual reports showed that after net profit peaked at GH¢47.3 million in 2017, it fell by almost three quarters to GH¢12.89 million in 2018 but doubled up to GH¢25.02 million the following year.

Following the loss, the company said in the annual report that the directors did not recommend the payment of dividend for the year ended December 31, 2021.

FanMilk’s balance sheet was also weakened by a 5.15 per cent decline in net assets.

The company said in the annual report that its shares did well on the Ghana Stock Exchange (GSE) in 2021.

On capital expenditure, FanMilk said it invested an additional GH¢47.19 million above the GH¢22.8 million in 2020 to acquire additional intangible assets and property, plant and equipment to support its operations.

It said the expenditure included spending to relocate the head office to the factory site at North Industrial Area in Accra.

More than 62 per cent of the company is owned by FanMilk International, leaving the rest to institutional and individual investors in and outside Ghana.