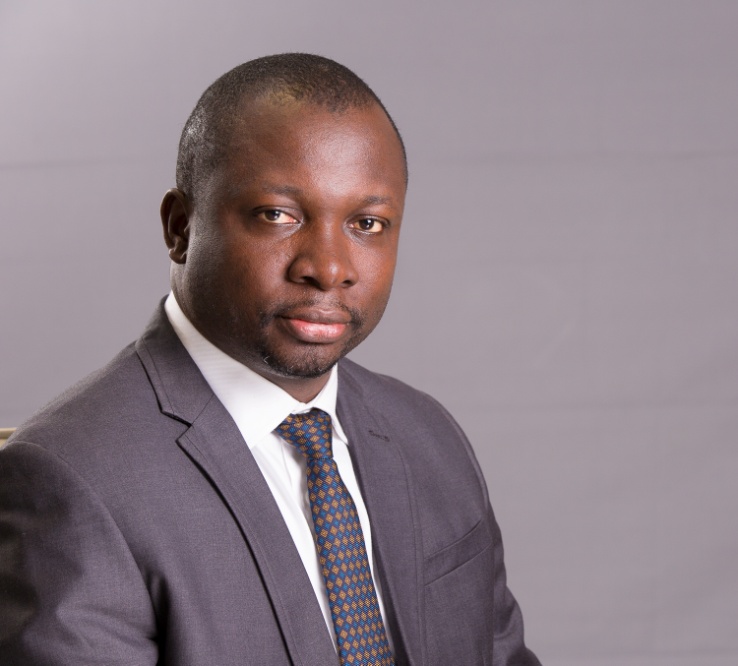 Banks’ exposure to the ongoing debt restructuring exercise is estimated to be well over GHs 65 billion even though government says it has made available a GH¢15 billion fund to ensure financial sector stability.

In addition, the total banking losses before tax is also expected to reach GHS14.5billion; liquidity gap, which is the difference between the bank’s assets as against its liabilities is expected to be in excess of GHS20 billion.

All the 23 banks also face additional capital requirement of about Gh¢16 billion. Capital requirements are standardised regulations in place for banks and other depository institutions that determine how much liquid capital (that is, easily sold securities) must be held as against a certain level of their assets.

ECLs are an expected present value measure of losses that arise if a borrowßer defaults on its obligation throughout the life of the loan.

Data available to Graphic Business also indicate that if the current accounting treatment as recommended by the Institute of Chartered Bankers were to apply to the books of banks in the country, 17 Banks will have capital adequacy ratio of less than 10 per cent.

Per Bank of Ghana rule book all banks must have a minimum of 10 per cent adequacy ratio.

Nine other banks will have negative Net Own Funds (NOF). This means the sum of paid-up equity capital, free reserves and securities premium account reduced by accumulated losses and book value of intangible assets will be in the red.

Analysts believe the above factors may impair the financial position of domestic institutions to such a degree that financial stability will be threatened and put pressure on banks to recapitalise.

Following from this, industry experts have revealed that the banks were also pushing back on the DDEP programme.

Government is racing against time to conclude a US$3 billion facility that is hoped to stabilise the economy which is currently choked with debts, with total debt currently at GH¢467 billion as of December 2022.

Analysts have warned that if the deadline for all creditors to sign up the government’s DDE programme was not met, it would have dire consequences on the economy. Individual bond holders have rejected government’s overtures to be roped onto the DDE programme and have threatened legal action which could put the whole programme into jeopardy.

Already, the currency speculators are beginning to gain a head-start with regard to the country’s cedi. It has shown signs of picking up the pace again with regard to depreciation. At the turn of the year, the cedi was trading at GH¢7.9 to US$1. However, as of yesterday, it had reached over GH¢9 to the US$1 tumbling almost 20 per cent since December.

The banking sector is the most dominant investor in Government of Ghana (GoG) debts instruments, a phenomenon induced by both regulatory and market economics.

In 2017, only GH¢10 billion worth of GoG issued debt securities was held by the banks.

As of 2021, banks held over GH¢55 billion in GoG debt securities, representing almost 30 per cent of total banking industry assets.

Of this amount, about 80 per cent were in bonds. Data available indicate that interest income largely dominated by interest payment on government securities is the primary source of revenue for banks in the country.

Following the staff level agreement with the IMF in a record time, the government announced a road map on how it intended to negotiate with its lenders on the need to postpone interest payments on its bonds.

Government recognising the impact of its DEP on the financial sector, then moved to establish a GH¢15 billion Financial Stability Fund meant to cater for justifiable liquidity needs of banks that might be affected by the programme.

However, the banks, according to sources, are apprehensive about the fund as there was no clarity on the mechanics of the fund. Banks were also not clear about the cost in accessing.

Data available to the Graphic Business indicate that as of September 2022, of the GH¢160 billion total domestic bond issued by the Government of Ghana, banks were the largest holders with 32 per cent, firms and institutions held 25 per cent, others including retail, 14 per cent, foreign investors-11 per cent, Bank of Ghana-10 per cent, Pensions- 5.6 per cent, Rural Banks- 1.4 per cent and Insurance Companies having 0.9 per cent.