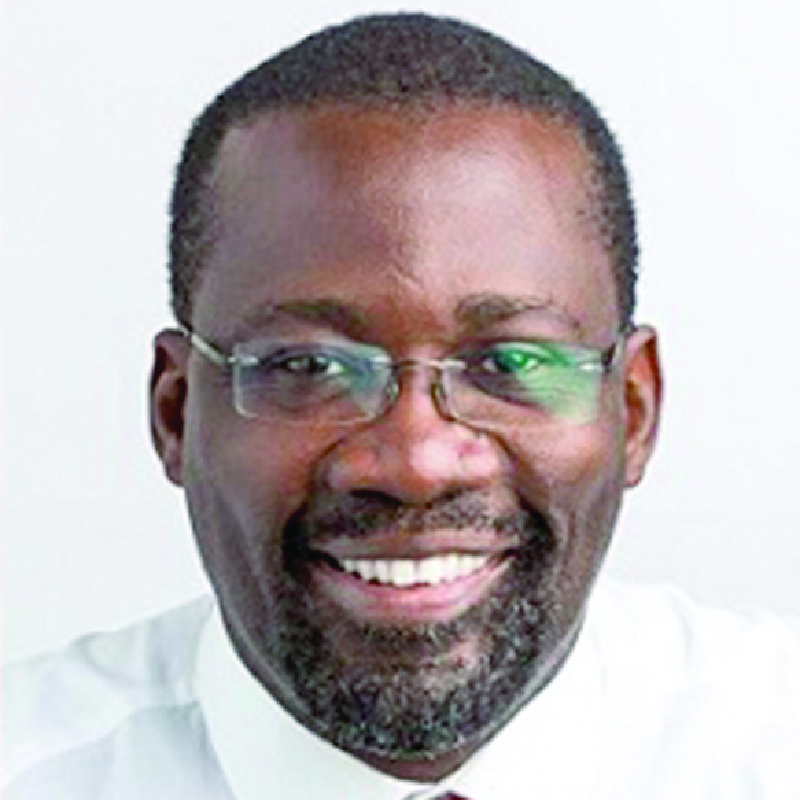 WITH almost four months left to the end of the year, the Bulk Oil Storage and Transportation (BOST) is on course to post yet another impressive financial results.

This is because the company, which has fast emerged as one of the best performing state-owned enterprises (SOEs) in the country, has already exceeded its total revenue of GH¢1.12 billion.

“We should, therefore, expect a better performance this year,” the Managing Director of the company, Edwin Provencal, said.

At its maiden AGM after almost 30 years of being in the wilderness, he gave an assurance that BOST is on course to sustain its impressive performance in 2021.

Out of the total revenue, product sales accounted for GH¢671.69 million, with the BOST margin accounting for GH¢380.41 million.

Speaking with journalists on the sidelines of the maiden annual general meeting of the company since its incorporation in 1993, Mr Provencal, said the country should expect a better performance from the state owned enterprise (SOE) in 2022.

Many state-owned enterprises have over the years underperformed and are, therefore, unable to account to the people.

Under normal circumstances, annual general meetings are supposed to be held to paint a true picture of the state of a company, whether listed or not, as part of good governance practice as well as for transparency sake.

For years, the Bulk Oil Storage and Transportation Limited (BOST) has been a loss-making SOE until the last change of management which has managed to turn around the fortunes of the once ailing entity into one that has become a roll-model for other SOEs.

The Minister of Energy, Dr Matthew Opoku Prempeh, in his address, described BOST’s performance as one of the phenomenal corporate turnaround stories in the public sector of the country over the past decade.

“I have had the opportunity to take a look at the state of the company in January 2017 from a copious report I received and was surprised at the financial and operational out-turns of the company for 2021.

“From a debt position of $624 million owed suppliers and related parties, BOST has in the last five years paid $611 million with internally generated funds contributing about $423 million,” he stated.

He said this was an indication that with the right leadership and set of attitudes, state owned enterprises could grow to feed the government with the revenue required for economic development.

The Board Chairman of BOST, Ekow Hackman, for his part, said the board and management had been able to restore the business model on which the company was established.

He said the company’s revenue earning assets at a point declined to 34 per cent but had now increased to 95 per cent.

Mr Hackman said the restoration of part of the lost value of BOST Margin by government in June 2021 had brought an element of financial stability to the company.

“This levy on the petroleum price ensures that BOST can repair and maintain facilities in parts of the country such as Bolgatanga, Buipe, Savelugu and Akosombo, areas where private profit oriented companies would not readily venture,” he stated.

He said BOST had also regained the confidence of the financial community with banks which had previously closed their doors to the company now welcoming it with credit line on more favourable terms.

The board chairman said this had enabled BOST to bring in larger volumes of fuel products and to trade profitably as a result.

The Minister of Public Enterprises, Joseph Cudjoe, for his part, said the turnaround of BOST was a joyful news since it tied into his mandate of solving a 65-year old problem of loss making, high indebtedness, non-performance, and collapse of state enterprises.

He said to achieve this, his office, together with the State Interest and Governance Authority (SIGA) and the Ministry of Finance made efforts to build capacities of boards and chief executive officers through good corporate governance training.

“We have also introduced the Public Enterprises League Table (PELT), which maiden edition was held on June 30 to engender competition among the public enterprises.

“Among the 50 entities that were ranked, BOST came 8th on the league table which is not surprising at all, given its demonstration of good performance and turnaround,” he stated.

Mr Cudjoe said his observations from working visits to state owned enterprises indicated that they had huge assets yet the managements were not able to utilise these assets to break even or generate enough revenues to pay themselves and pay dividends.

He said it was, therefore, time for the managements to work smart by leveraging technology to improve on their services.

The Director General of SIGA, Edward Boateng, said despite the pertaining fiscal and infrastructural challenges of BOST, there was still more room to improve financial performance and to further drive growth.

He said with innovative thinking, perseverance, and teamwork from all stakeholders more could be achieved.