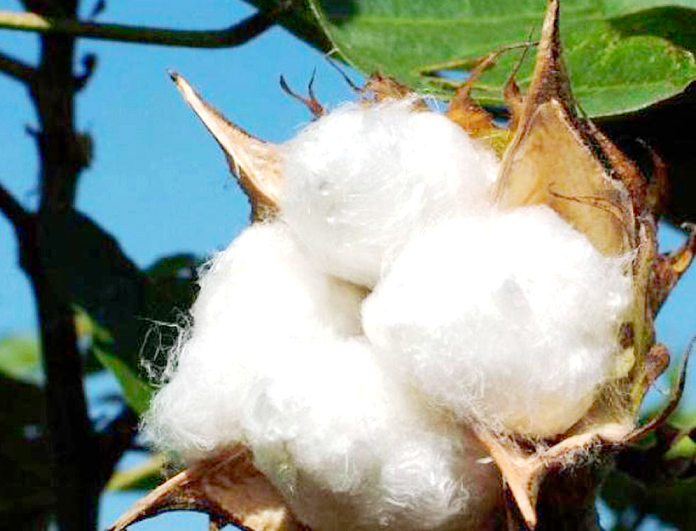 In an interesting turn of events, Burkina Faso’s recent fiasco over Bt cotton fibre length – and the decision by cotton companies to slow adoption while the issue is being resolved – is being interpreted differently in the region.  Most francophone countries envy the tremendous success Burkina Faso has experienced. Yields and farmers’ incomes have risen, chemical use is down, and cotton and cotton-seed oil have become major exports.

Delegations from neighbouring Benin and Togo have visited Burkina to see for themselves how Bt cotton has transformed the economy. Participants included farmers, government officials, members of parliament, and textile industry representatives. Their mission was to see at first-hand the impact of Bt cotton in Burkina Faso as a first step towards the eventual adoption of policies allowing its cultivation within their own countries.

Anglophone countries in West Africa – most notably Ghana and Burkina Faso – are also exploring how best to engage with the technology.  Nigeria, whose earnings from the petroleum sector continue to dropped sharply, is seriously considering the adoption of Bt cotton.

In the corridors of power, the need to wean the country off its reliance on petro-dollars is well established.  Most decision makers feel the technology challenges Burkina Faso is facing have been exaggerated by anti-GM activists.  The country is unequivocal that the Agricultural Transformation Agenda must include the adoption of biotechnology; more specifically, the country sees Bt cotton as a viable way of engaging with the technology and technology providers.

Bt cotton as an option

The Chairman of Cotton Ginners Association (CGA), Alhaji Salman Abdullahi, said the adoption of Bt cotton should be part of the strategy to mitigate the effects of climate change.  Another organization, the Raw Materials Research and Development Council (RMRDC), an agency under the Federal Ministry of Science and Technology, is concerned with the current dwindling status of cotton production in Nigeria and sees Bt cotton as a viable answer.  The Agency said the textile sector - has more than 175 ginneries and textiles mills – and contributed 25 per cent of Gross Domestic Product (GDP) in addition to providing well over 700,000 jobs, next only to the government.

The Nigerian Textile Manufacturers Association (NTMA) said lack of confidence by participants across the cotton value chain over the years restricted the much-needed investments. The Association was of the view that cotton farming in Nigeria over the years had suffered because the opportunity cost of planting cotton had remained high. Cotton does not compete favourably against other lower risk crops and this has led to the reduction in the number of farmers involved in cultivating the crop over time.

The association sees Bt cotton as a real solution because seed quality remained a problem, affecting yield and by implication farmers’ income and motivation to cultivate. The prevalence of pests which leads to increased expenses in pesticides, unnecessarily high cost of inputs also demotivates farmers.

The cotton sector is a potential key contributor to the economy especially now that the government is exploring non-oil revenue options to boost public finance. Bt cotton provides an opportunity to revive the cotton industry which has a high potential for added value generation from raw material to finished goods and is a major employer of urban and rural populations.

Although the writers focus on francophone Africa, their argument holds weight across West African countries where cotton is a primary export crop and a major source of cash income among millions of resource-poor farmers.  In Nigeria for example, the economic benefits from Bt-cotton are expected to be high. The technology would enable Nigeria and the region minimises the risk of revenue loss from insect damage faced by farmers who are also constantly subjected to harsh environmental conditions.

Bt-cotton was first introduced for commercial adoption in 1996. To date developing countries such as China, India, Indonesia, Mexico, Argentina, Colombia, Burkina Faso, Sudan and South Africa – as well as the USA and Australia - have planted Bt-cotton on a commercial scale.

Nigeria’s adoption of Bt cotton would fast-track the harmonisation of legislation in ECOWAS, which covers all 15 countries of West Africa.  A smaller grouping of francophone countries, WAEMU, is already helping members harmonise national biosafety legislations.  An alignment of ECOWAS and WAEMU position on biotechnology would drastically improve the investment climate in the region, reading to an upsurge of investments in the agricultural sector.  This is the leadership Nigeria hopes to provide.