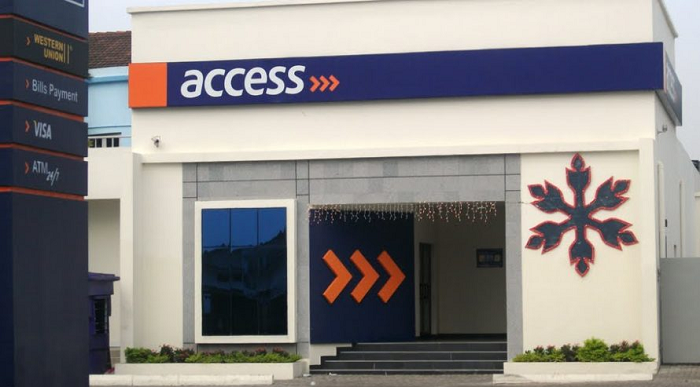 Access Bank Ghana has organised a workshop for more than 100 Small and Medium Enterprises (SMEs) in Techiman, the capital of the Bono East Region, to boost their digital skills.

The workshop which was organised in partnership with Graphic Business and Open Labs, was also aimed at building and strengthening the capacities of SMEs in digitalisation to enable them to leverage technology for the growth of their businesses.

Speaking to the Daily Graphic after the workshop, the Zonal Head for Business Banking, Jones Darmoe, urged SMEs to adopt digitisation to promote their businesses.

He said digitisation was a key driver to the promotion and development of businesses and challenged the SMEs to embrace it for their own good.

Mr Darmoe explained that last year, the bank held five fruitful SME engagements to increase the knowledge of people in the sector on its importance.

He said the engagements became a key aspect of the bank which was committed to ensuring the successful operation of SMEs across the country.

That, according to Mr Darmoe, had proven to be beneficial to the advancement of SMEs across the worldwide.

He explained that collective efforts targeted at continually equipping SMEs would strengthen the sector to contribute greatly to the country’s GDP.

Mr Darmoe said the bank was proud to be championing the cause of SMEs through capacity building on digitalisation, access to loans for business expansion, advisory services, and other tailor-made products to help their businesses.

“We are moving the SME capacity building train around the country because our vision for SMEs is for the entire nation”, he stated.

“Techiman is one of the business hubs in the country that deserves to tap into the wealth digitalisation offered,” Mr Darmoe stated.

He said in 2021 alone, more than 6,000 SMEs benefited from the digitisation programme through clinics and workshops held in Accra, Kumasi and Takoradi.

Mr Darmoe said the bank's focused for 2022 was boosting digital skills for emerging opportunities, adding that “we seek to consolidate the gains made in the past year, while we continue to equip more SMEs with knowledge on digitalisation".