Situational Report During Election By Observers from Kandifo Institute 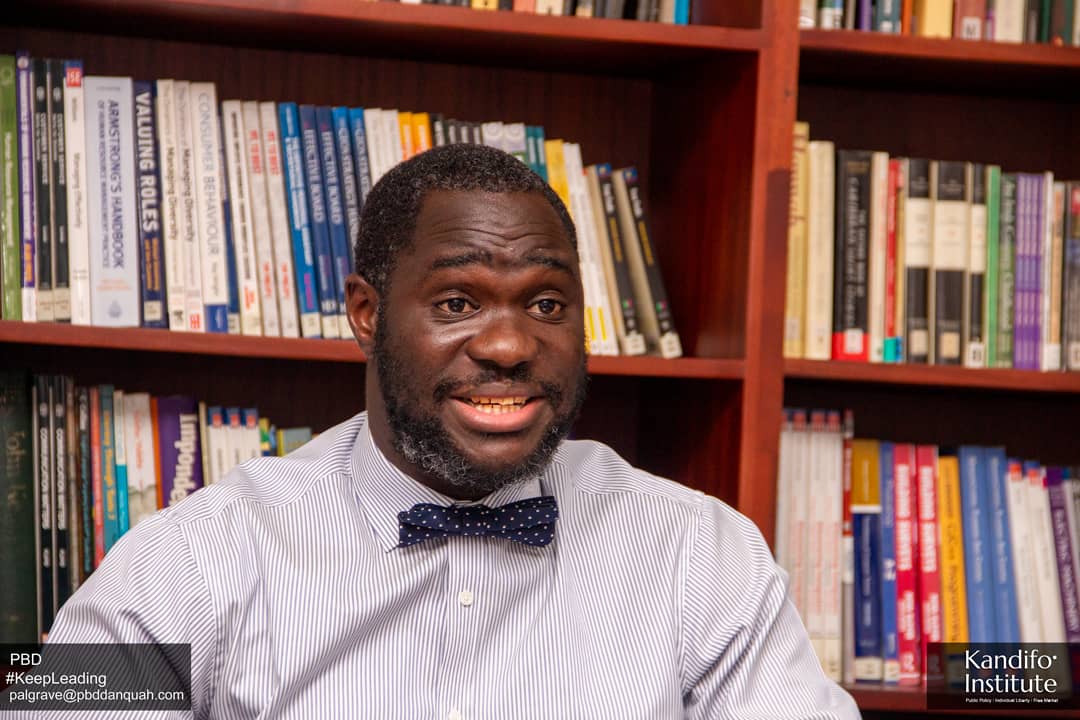 On Monday, December 7, 2020, as part of the Institute's civic responsibility observed the proceedings of the 8th Peaceful General Elections in Ghana.

The Executive Director, Palgrave Boakye-Danquah voted in the Eastern Region and was the first person to exercise his Democratic rights. In his official Twitter account, he commends the Electoral Commission for ensuring that no single Ghanaian is disenfranchised in this process.

This situational report gives highlights of Kandifo’s findings regarding the conduct of the presidential and the parliamentary elections. It gives the updates of some information that were made available to the general public during the day and also the close of polls and also information from the ground who are eyewitnesses as well.

• Kandifo Institute noticed that (98.2%) of the officials were present at their assigned polling stations.

• Kandifo Institute noticed that seeing polling agents of the two main political parties present in almost all polling stations. 80% of the polling stations had only representatives from the two major parties which is the NPP and NDC.

• In all the polling stations Kandifo Institute noticed that ballot booklets had serial numbers in numeric order.

• Kandifo Institute could confirm that in all polling stations the presidential and parliamentary ballot boxes were shown to be empty, sealed, and placed in public view before the commencement of voting.

• All the polling stations we witnessed had biometric devices to work with.

• About 93% of the polling stations we observed showed that voting commenced on time and about 7% couldn’t start on time.

Generally, we did not notice any major incident around Ho, Hohoe, Ketu North, Bolga Central and Sawla-Tuna Kalba.

From the foregoing, Kandifo Institute in this preliminary situational report can confidently confirm that the arrangements put in place by the EC for the setup and opening of polls were adequate for most polling stations.

As a credible think tank, Kandifo Institute is continuing to receive reports from its network of nationally and will continue to release updated reports.

Finally, Kandifo Institute appeals to all Ghanaians to remain calm and be law-abiding throughout the country and continue to respect the COVID-19 safety protocols.