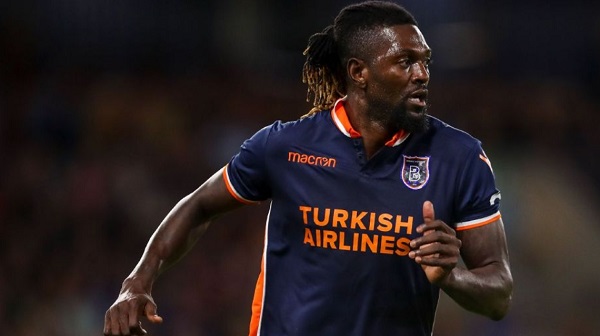 Former Arsenal striker Emmanuel Adebayor has disclosed that he advised Ghanaian midfielder Thomas Partey to join the Gunners because the club is a family and provides the best environment for player development.

According to Adebayor, his close friend Partey contacted him a year ago and for advice on his next transfer.

The Togolese player said English Premier League clubs Arsenal, Machester United and Chelsea were the subject of the discussion.

Adebayor who left Arsenal for Manchester City amid acrimonious circumstances in 2009 told pressmen in Accra that he did not hesitate when the former Atletico Madrid man asked for his advise.

Adebayor said it was very difficult but not impossible for Arsenal to win the EPL because they have quality players like Partey, Aubameyang and Lacazette.

The former Real Madrid loanee said Partey was on track to become the best player in Africa if he remains focused on his football career.