US trip will help rebuild my career - Ashie 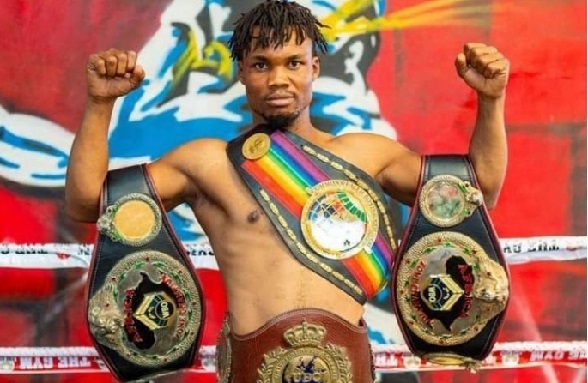 IBF Continental Africa super lightweight champion, George ‘Red Tiger’ Ashie, believes his trip to the US will help rebuild his career after a five-fight winning streak.

The 38-year-old fighter made just an appearance in the ring this year after stopping nemesis Robert ‘Stopper’ Quaye in a grudge fight at the Bukom Boxing Arena in March.

Ashie did not just win the bragging rights of that bout but also extended his winning record to five and snatched the vacant IBF Africa title in the process.

In an interview with Graphic Sports, Ashie explained that he was enjoying his stay in the US and expected to be in shape ahead of the new year.

“I have been in the US for some time now and I am really enjoying my stay here. The training has been great, and everything is going on as planned.

“The plan is to get my career back on track to stand a chance of fighting for the world championship and I am working hard to achieve that,” said Ashie.

“I believe I am on course to achieve that, and I can’t wait to start going after the end of the year,” he added.