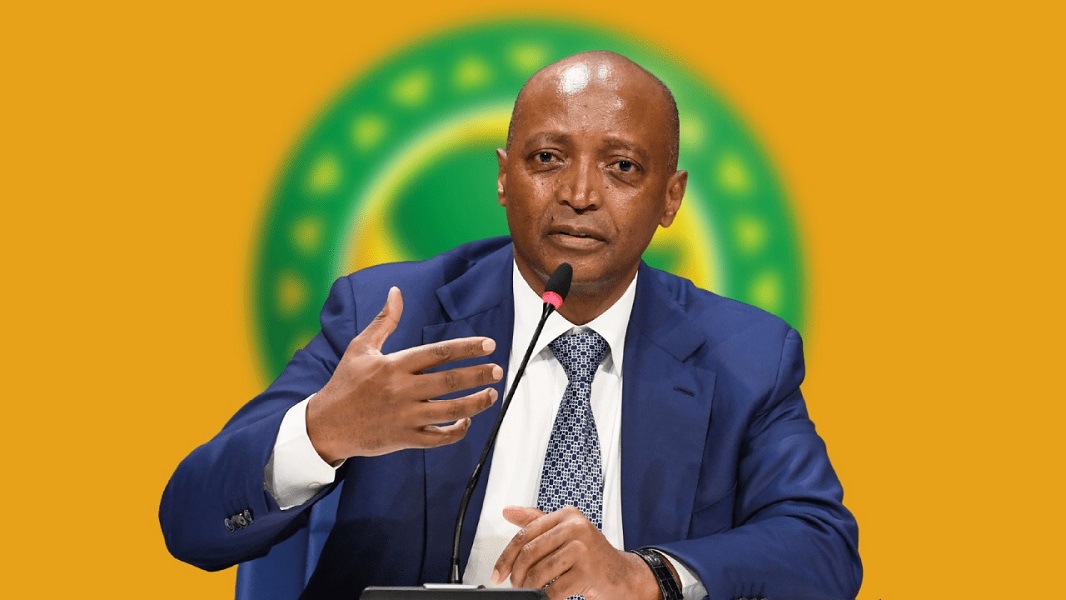 CAF President, Patrice Mostepe, announced the decision in Conakry during a visit to Guinea
30.5k Shares

Guinea was on Friday stripped off hosting the 2025 Africa Cup of Nations because the infrastructure is not yet ready, the Confederation of African Football (CAF) President, Patrice Motsepe, announced in Conakry.

"We are not ready as of yet in Guinea... and we should reopen the process" of allowing prospective host countries to bid, Motsepe said in a press conference.

Motsepe said CAF's decision was in fact taken in July.

"I had insisted that that message should not go public – I should come personally here", he said.

CAF will hold an executive committee meeting on Saturday.

"Tomorrow CAF is going to be asked to receive new bids, because where we are now, the infrastructure and the facilities are not appropriate or ready," he added.


The CAF president was scheduled to meet with the leader of the country's junta, Colonel Mamady Doumbouya, Friday, according to a programme for the visit communicated by the Guinean federation.