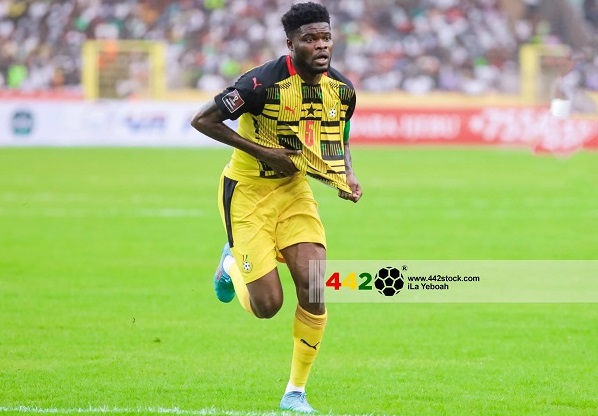 Ghana have been drawn in Group E of the 2023 Africa Cup of Nations (AFCON) alongside Madagascar, Angola and Central African Republic.
That was the fallout of the Cote d’Ivoire 2023 AFCON qualifying draw held in Johannesburg last night.

Ghana’s pool was among 12 groups which were drawn in yesterday’s ballot to compete for the 24 slots of the tournament slated for Cote d’Ivoire between June and July next year.

The top two teams in each group will progress to the biennial tournament.

The first two matchdays of the qualifiers are scheduled to take place between May 30 and June 14, while matchdays three and four will be held between September 19 and 27.

The following are the groups: