2022 FIFA Women’s U-20 World Cup qualifiers: Ghana pip Zambia to progress to next round 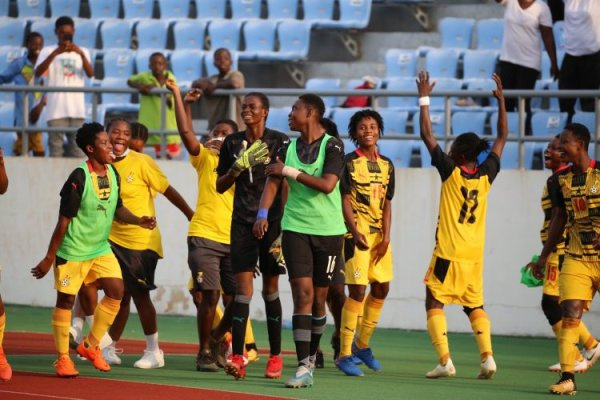 Ghana's Black Princesses progressed to the final stage of the 2022 FIFA Women’s U-20 World Cup qualifiers after beating the Young Copper Queens of Zambia 1-0 at the Cape Coast stadium last Saturday.

The Princesses went into the fixture on the back of a goalless draw in the first leg encounter in Zambia two weeks ago.

The two teams were looking for a win and both started off on a high note, and the Princesses had the first opportunity in the third minute but Salamatu Abdullai failed to bury it.

Both teams had decent opportunities in the early exchanges but could not take their chances as the clock ticked. However, a slick team move gave the Princesses a deserved lead in the 35th minute through skipper Evelyn Badu.

Back from recess, the Young Copper Queens looked more dangerous on the ball but were denied an equaliser by the Ghana shot stopper, Cynthia Konlan.

Forward Rahama Jafar had a glorious chance to extend the lead for Ghana but the Hasaacas Ladies forward missed the post by inches.

The pace and tempo of the game dropped as the game progressed as Ghana held on to win 1:0 to progress to the next round of the qualifiers.

The Princesses will next play Uganda who knocked out South Africa in the previous round.