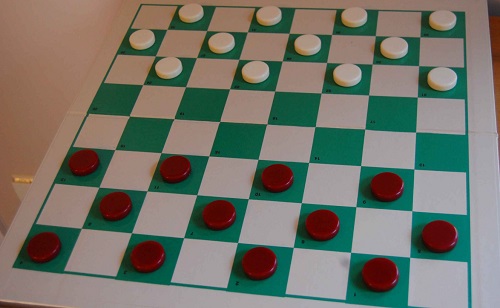 Owusu, popularly called Small in draught circles, was handed the game opportunity on account of his recent exploits on the local scene, having been a big pillar in his club's campaign in the Greater Accra draught league.

In the end, he justified the opportunity - courtesy Alhaji Kassim Gariba - with an outstanding performance that will stay high up on his CV. 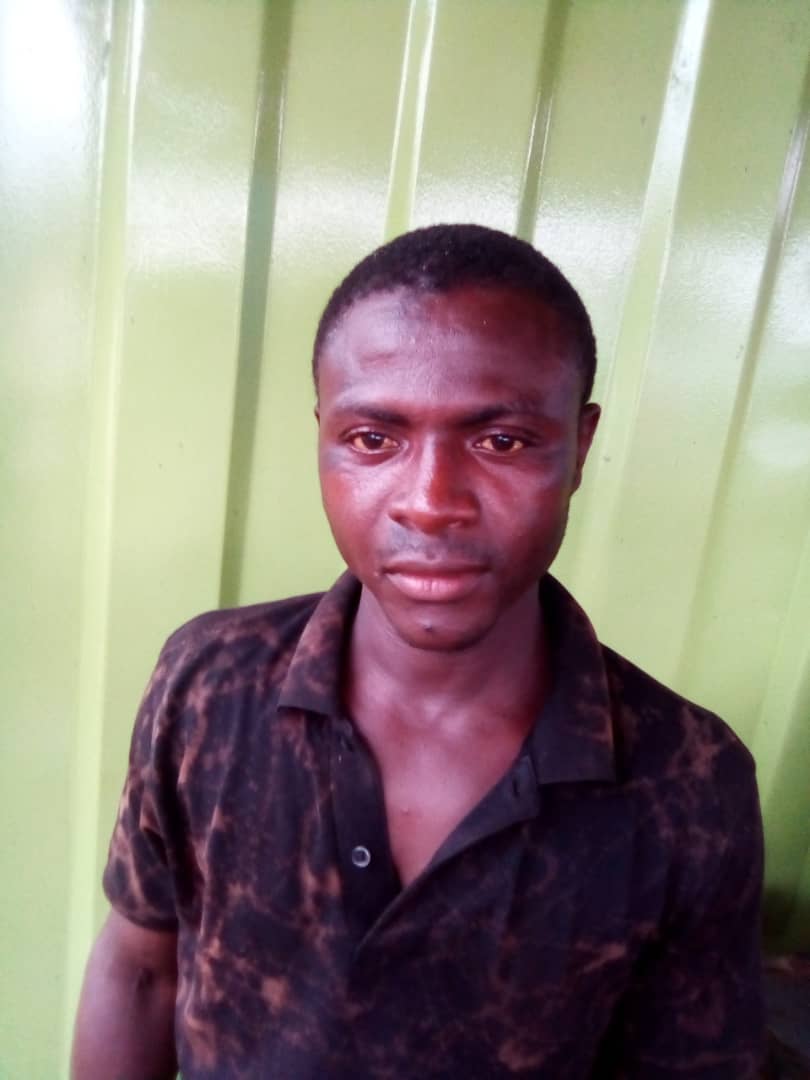 He first cancelled Ortega's 2-0 lead and pegged his more flamboyant opponent at 3-3 and 4-4 as he fought from behind before clinching victory with a masterclass play that ended with applause from the impressive gathering.

It is, undoubtedly, his biggest win in the game and ushered him into greater prominence at the table of 'men'.

The win gave Small more than a measure of revenge following his 2-1 loss to Ortega when the Alajo club played and lost to the Ashaiman club during the league.