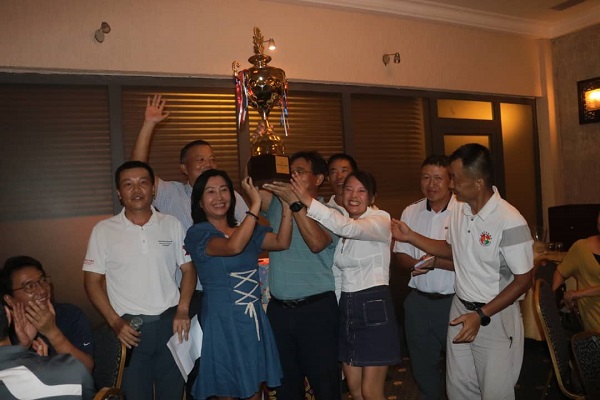 Chinese golfers based in Ghana have won the first edition of the Asia Cup Golf tournament held in Accra.

The tournament was contested by the finest Asian golfers in Ghana from China, Japan and Korea. 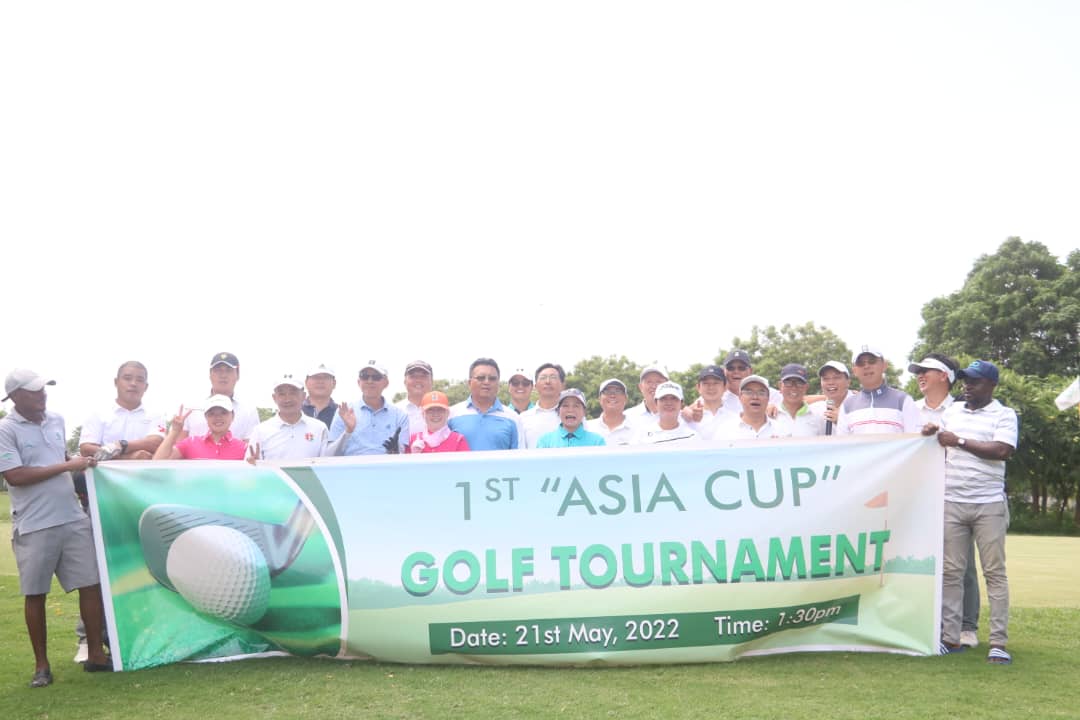 The golfers represented the three countries in the contest with the scores of the best eight golfers from each country being used to decide the winner.

They also singled out members of the organisation team, Peng Chao, John Chin, Mizuho and Kojo Choi for the roles they played in making the event a success.